Condition Note: Condition: Good. (Card 8) Some edge wear, some wrinkling and scuffing throughout, some creasing in corners and along borders, tape reinforcement along the left border and top border, single-sided, stored flat 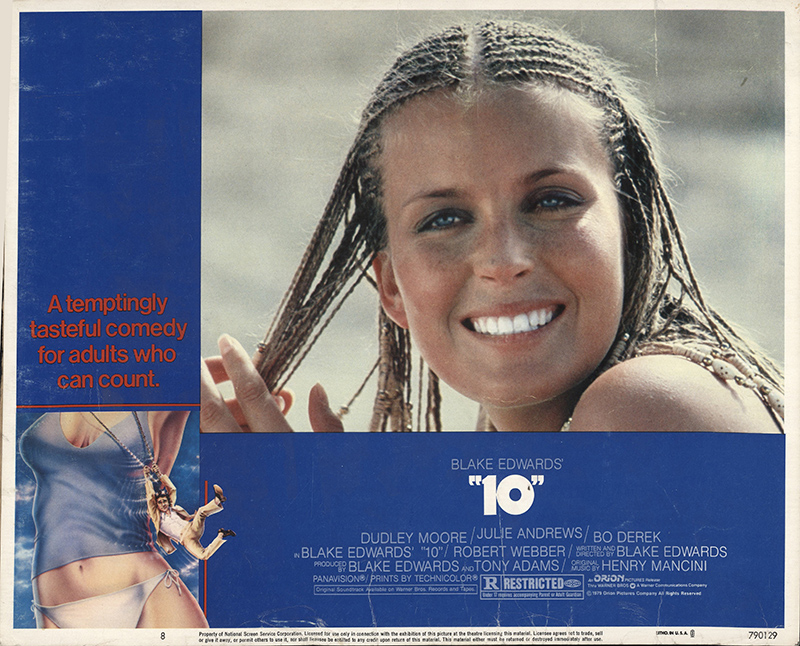