Condition Note: Condition: Good. Fold wear, some fold separation, some wrinkling and slight scuffing throughout, bleed through from writing on back of top left section, tape stains and tears in top and bottom sections with some missing paper, staining in bottom middle section and along vertical fold line, single-sided, stored folded 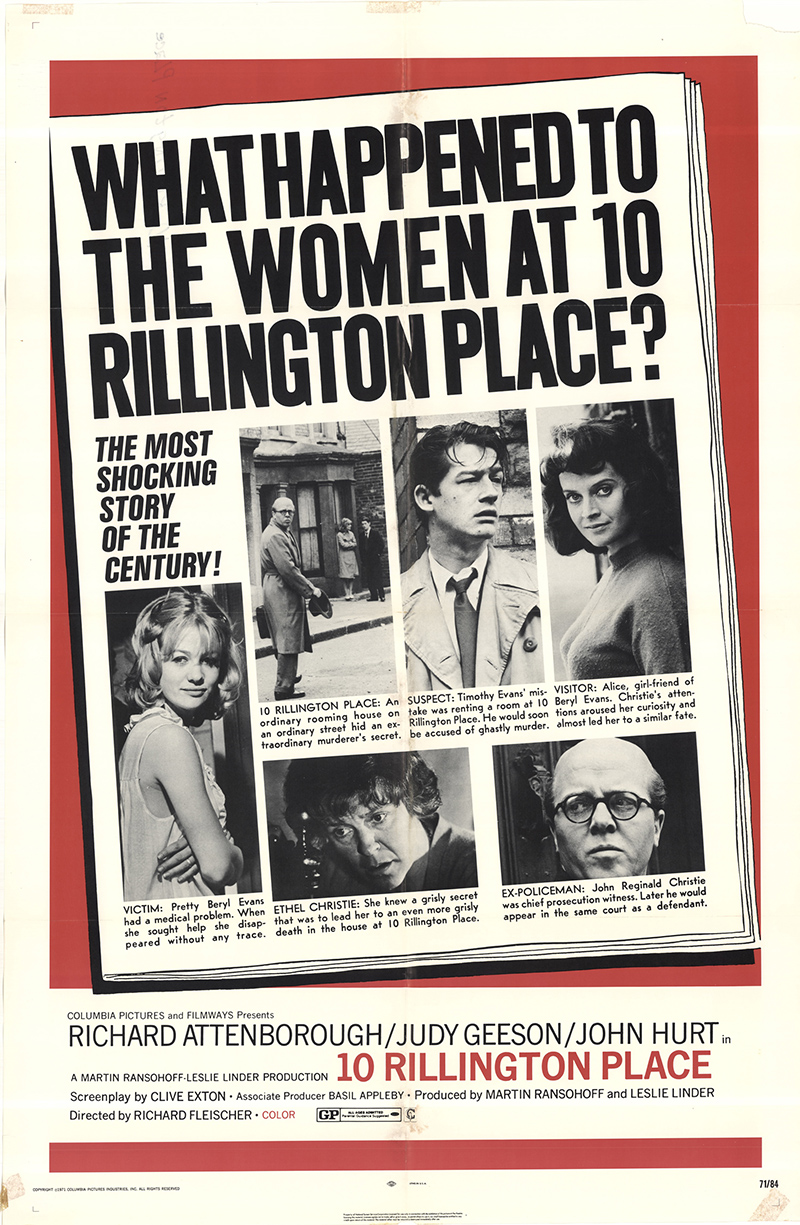