Harry Mitchell, an L.A. manufacturer with a fancy car, a nice house, and a wife running for city council, has his life overturned when three hooded blackmailers appear with a video tape of Harry and his young mistress. He’s been set up, and they want $100,000. To protect his wife’s political ambitions, Harry won’t go to the police; instead, he shines them on and then doesn’t pay. They up their demands, so he goes on the offensive, tracking them down and trying to turn one against the other. Their sociopathic leader, Alan, responds with violence toward the mistress and menace toward Harry’s wife. Will Harry let up and pay off Alan or can he find some other solution? 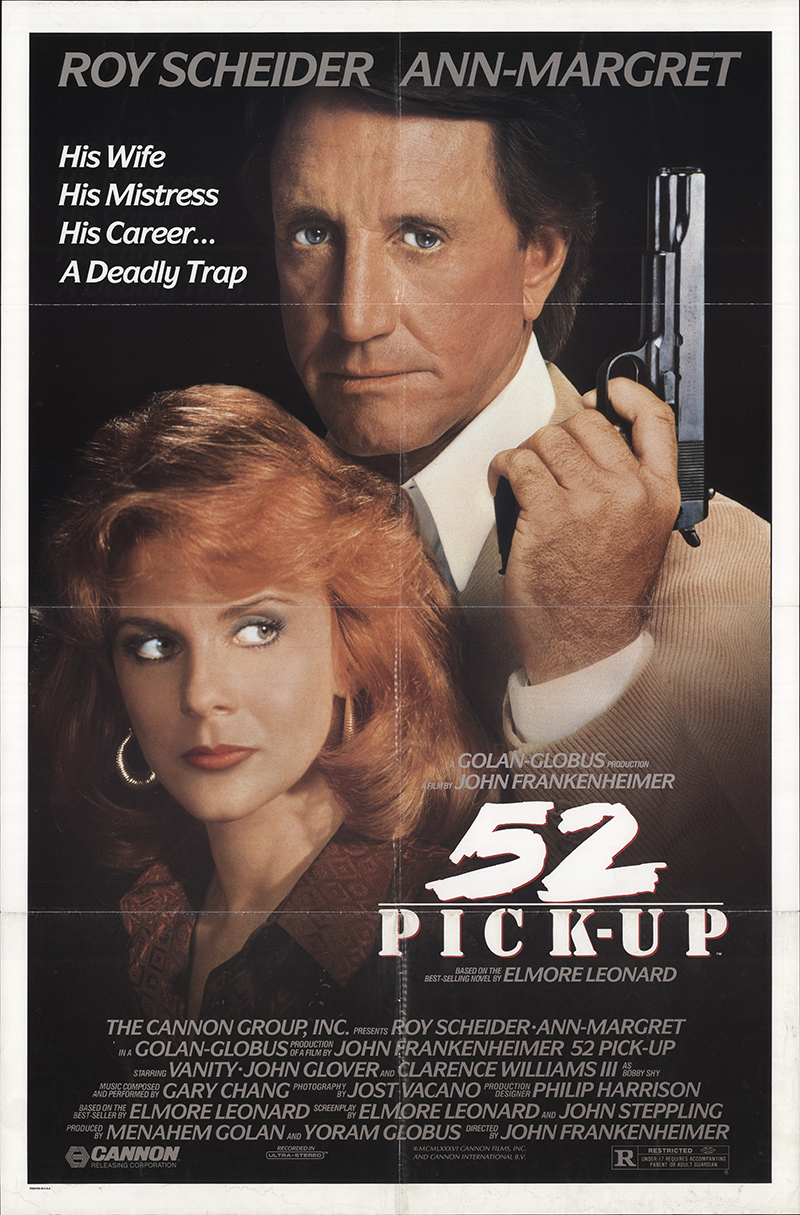