Married NYPD Captain Mike Harmon receives a visit from Esmeralda Marini, who he has not seen in twelve years since she was a child. She is the daughter of an old police colleague from Italy, Inspector Marini who is now deceased. Mike recalls those six months in Italy as the happiest in his life. She has come to New York to ask specifically for Mike’s help, her father telling her always to trust Mike if she’s in trouble. She finally admits to him that she is a jewel thief, but that she wants to turn over a new leaf by returning the jewels she and a well known criminal named Jackie Mitchell stole from the safe of the villa of wealthy and famous Ogden Fairchild in Kitzbühel, Austria. Since the Fairchilds are not in Kitzbühel at the moment, they do not even know that the jewels are yet missing. So Mike figures if they can break into the villa and replace the jewels in the safe before the Fairchilds return to Kitzbühel, Esmeralda will not have to face prosecution. But breaking in the second time around may be more difficult than the first. As Mike helps Esmeralda with this problem, the two start to fall for each other. But each has secrets in doing what they are doing together, the motives behind those secrets which may be incompatible.

Also Featuring the Cast of A Fine Pair 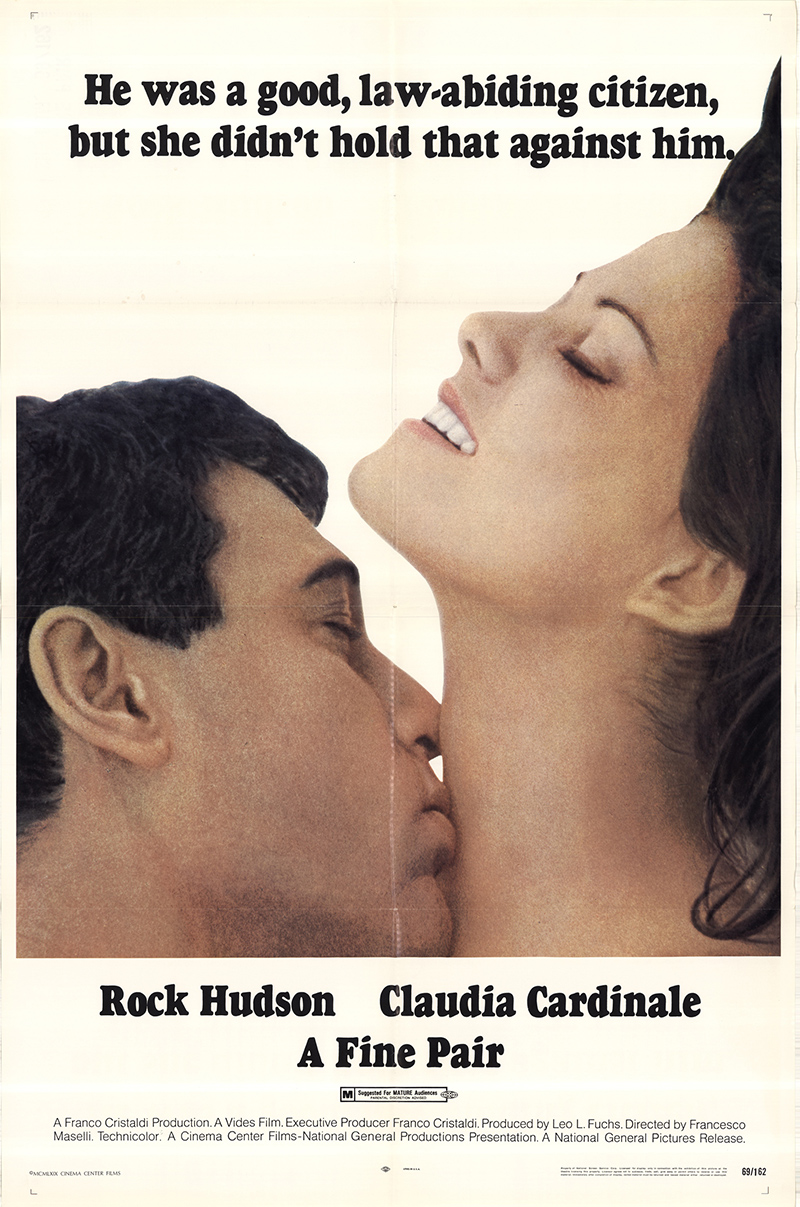