Circa 1920, during the Indian British rule, Dr. Aziz H. Ahmed was born and brought up in India. He is proficient in English, and wears Western style clothing. He meets an old lady, Mrs. Moore, at a mosque, who asks him to accompany her and her companion, Adela Quested, for sight-seeing around some caves. Thereafter the organized life of Aziz is turned upside down when Adela accuses him of molesting her in a cave. Aziz is arrested and brought before the courts, where he learns that the entire British administration is against him, and would like to see him found guilty and punished severely, to teach all native Indians what it means to molest a British citizen. Aziz is all set to witness the “fairness” of the British system, whose unofficial motto is “guilty until proved innocent.”

Also Featuring the Cast of A Passage To India 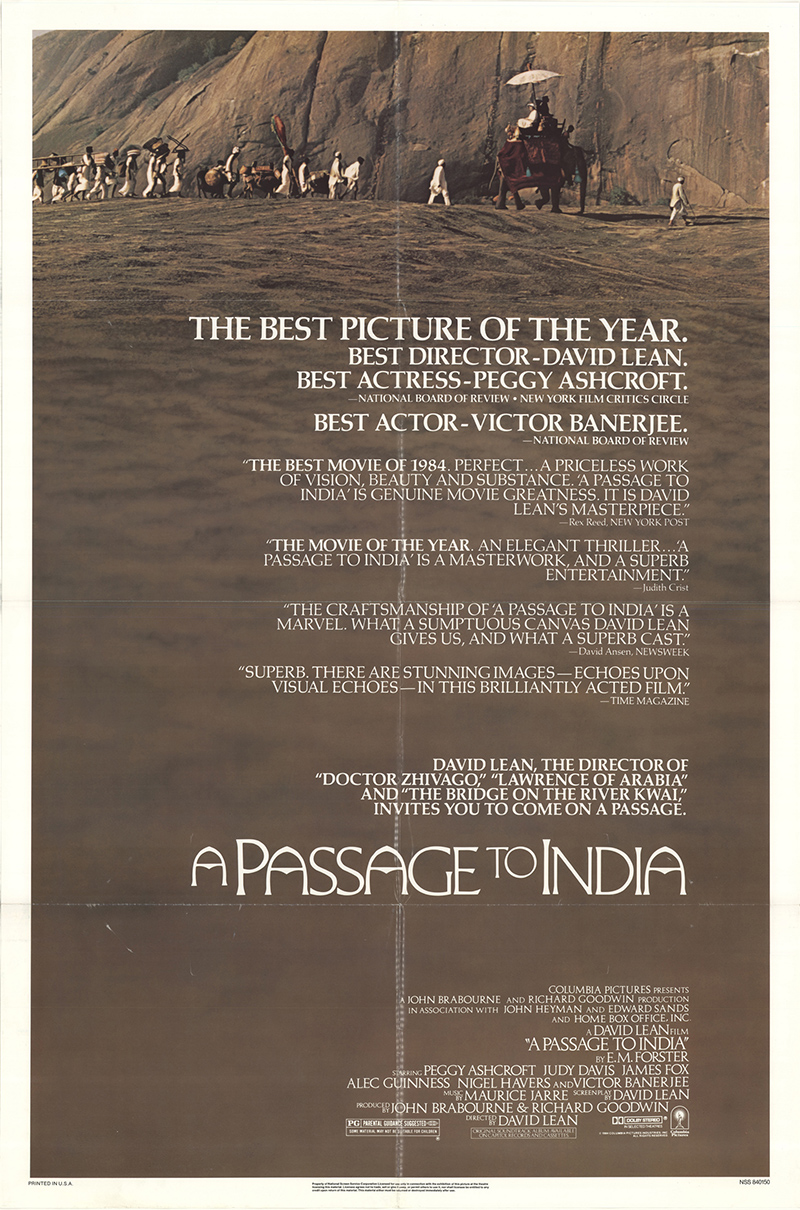