In 1895, in a small town ravaged by the Mexican Revolution, the revolutionary leader Aguila and his men massacre the town’s locals and the military garrison soldiers.Ten years later Aguila,now a reformed priest, sees a newly-arrived woman who is looking for those responsible for murdering her husband. The town is run by the corrupt Don Carlos who promises to help Alvira find those who killed her husband,in return for the gold reward Alvira is offering. Don Carlos has no idea where Aguila is or what Aguila looks like but he’s prepared to do anything in order to collect the gold reward offered by Alvira. Everything is complicated by the sudden arrival of the Mexican Army led by a brutal Colonel whose face looks very familiar to the town priest.

Also Featuring the Cast of A Town Called Hell 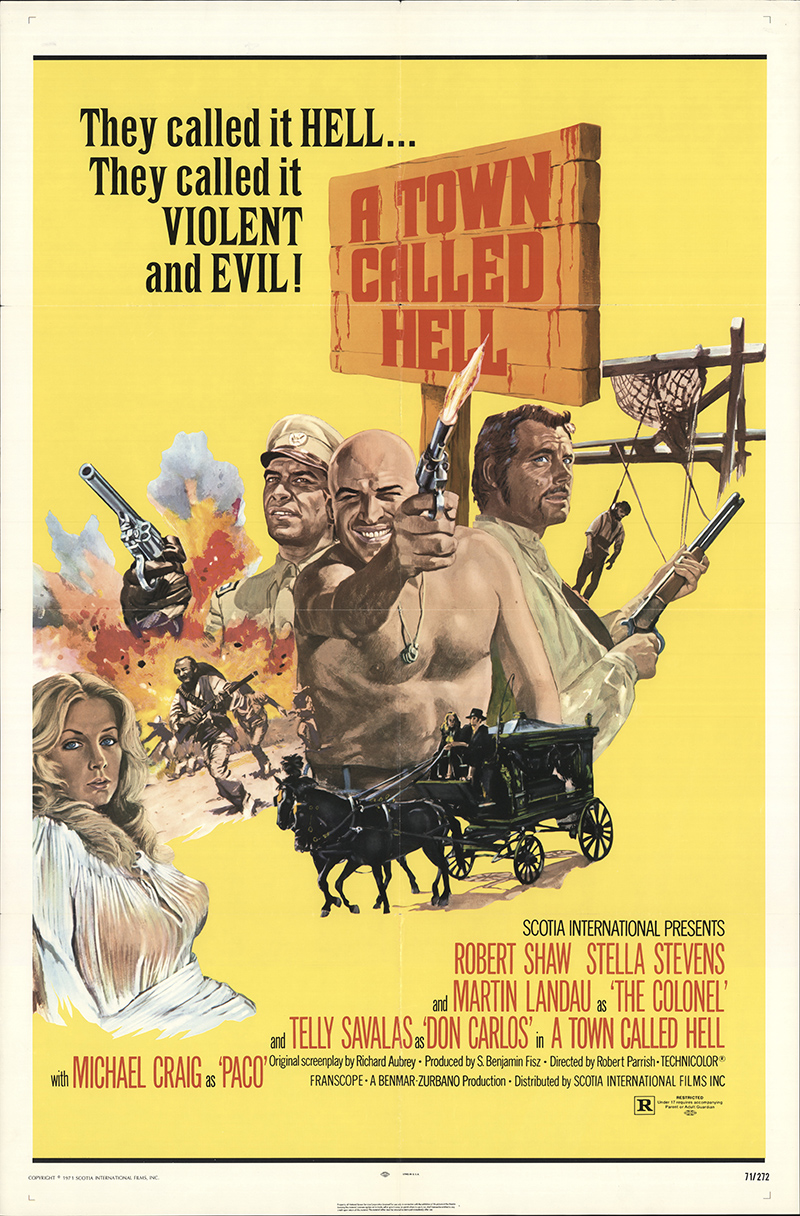