A former British Naval Officer now makes his living by smuggling goods around the Mediterranean. After being forced to dump his cargo after nearly being caught by the authorities in Malta, he is eager to recoup his losses. When a former colleague appears and tells a wild story about smuggling diamonds out of South West Africa, he sees his chance to make a lot of money. Accompanied by the wife of a diamond prospector and a few shady characters he embarks on a quest to retrieve the diamonds. The only problem is that nobody trusts anybody else and the only way to retrieve the diamonds is to navigate the dangerous waters of the skeleton coast, a place where few ships have ever survived. To complicate things further, he has some very good reasons for not going there related to a mission he undertook there during the war.

Also Featuring the Cast of A Twist of Sand 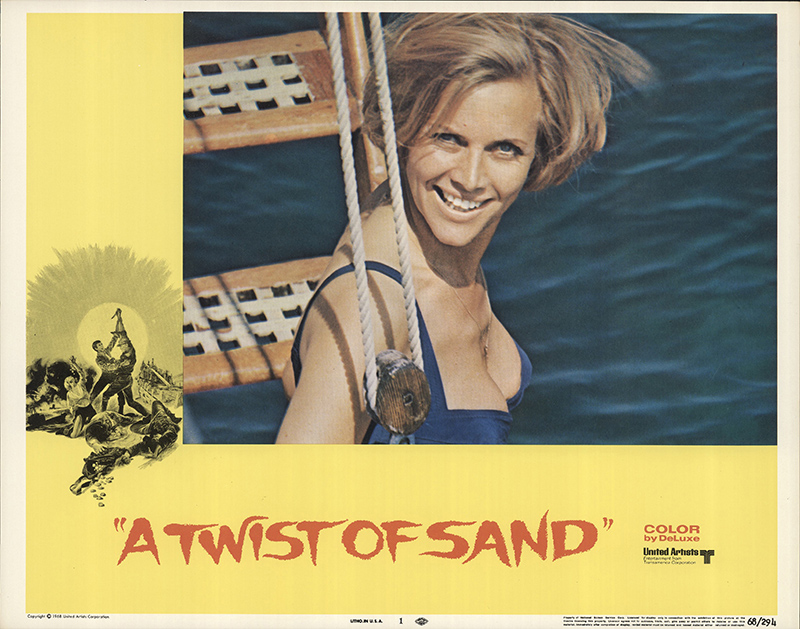