Condition Note: Condition: Fair. Heavy edge wear, fold wear, fold separation, wrinkling and scuffing throughout, pinholes throughout, tears on all borders with some tape reinforcement on back, single-sided, stored folded 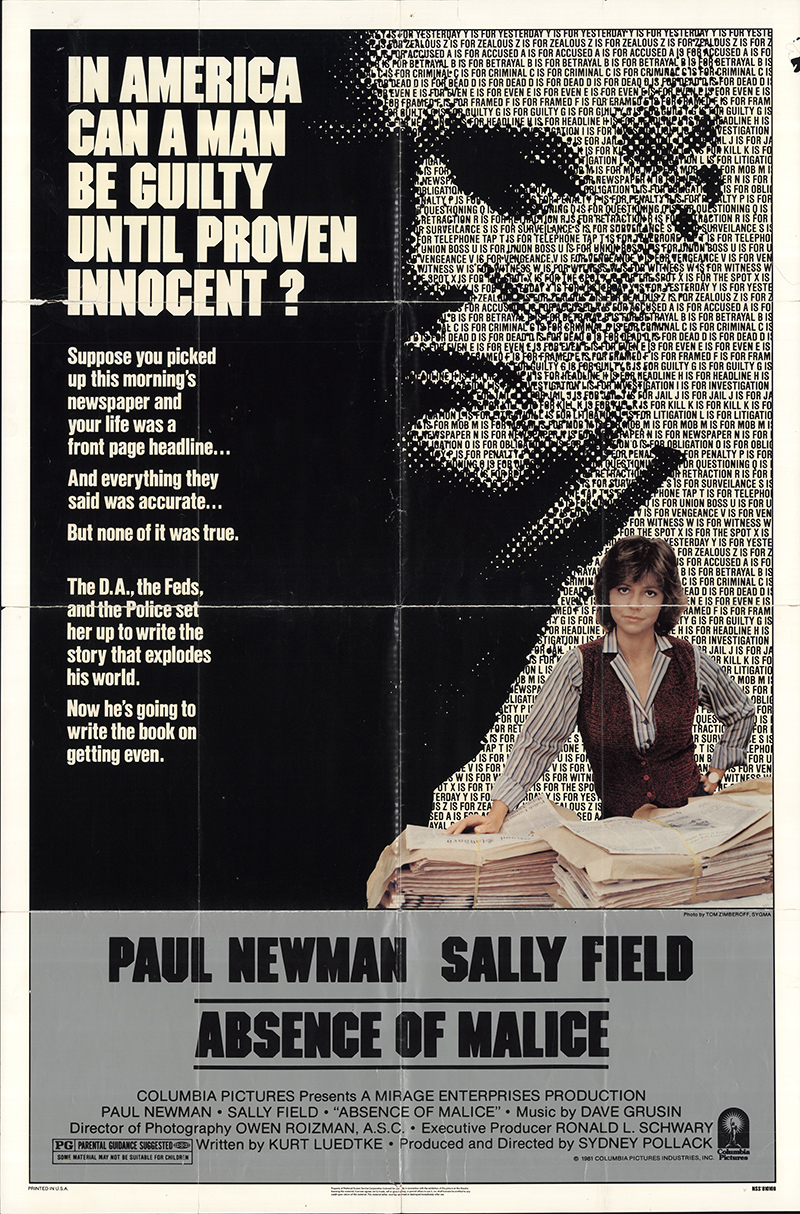