Mike Gallagher is a Miami liquor wholesaler whose deceased father was a local mobster. The FBI organized crime task force have no evidence that he’s involved with the mob but decide to pressure him into perhaps revealing something – anything – about a murder they’re sure was a mob hit. They let Megan Carter, a naive but well-meaning journalist, know he is being investigated and Gallagher’s name is soon all over the newspaper. Gallagher has an iron-clad alibi for when the murder occurred but won’t reveal it to protect his fragile friend Teresa. When Carter publishes her story, tragedy ensues. Needing to make amends, Carter tells Gallagher the source of the first story about him and he sets out to teach the FBI and the Federal Attorney a lesson. 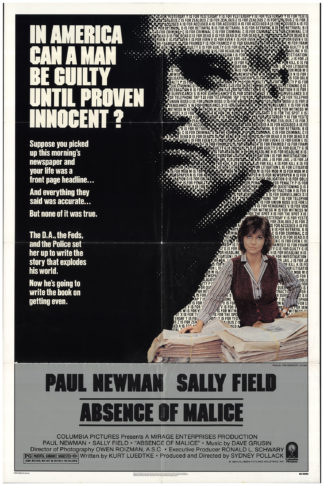