Condition Note: Condition: Fine to Very Fine. (Card 8). Slight edge wear, some creasing in all corners, some scuffing throughout, single-sided 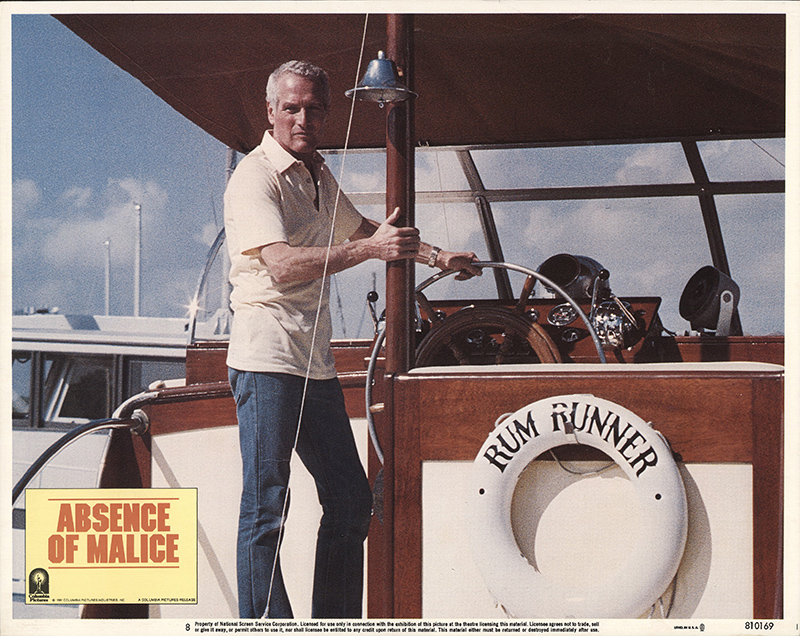