Condition Note: Condition: Fair. (Card 7). Large tear in bottom right section with tape reinforcement on back, some edge wear, some scuffing throughout, single-sided 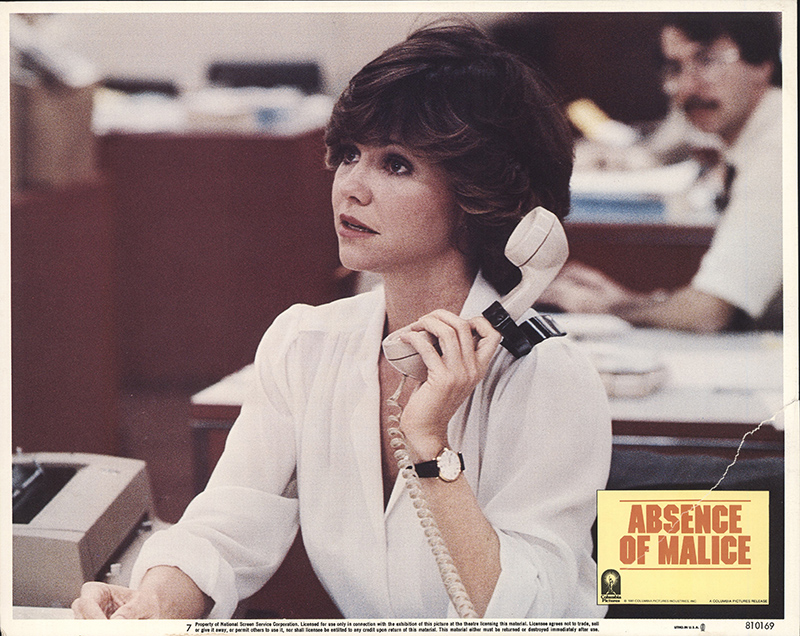