The Adventures Of Bullwhip Griffin (1966)

In 1840s Boston when old man Flagg dies he leaves only debts behind. His grandson, Jack Flagg, dreamy and adventurous plans to run away from home and sneak aboard a sailing ship bound for gold-rich California. When his absence is discovered by his sister Arabella a frantic search ensues. Jack manages to board a California-bound ship where he meets crooked Judge Higgins and other characters. Fortunately for Jack his trusted and loyal butler, Bullwhip Griffin, has followed him on the ship. The two finally disembark in San Francisco and immerse themselves into the crazy world of California’s gold rush. Jack Flagg’s sister Arabella worries about her brother and decides to go to California herself to find Jack and their butler.

Also Featuring the Cast of The Adventures Of Bullwhip Griffin 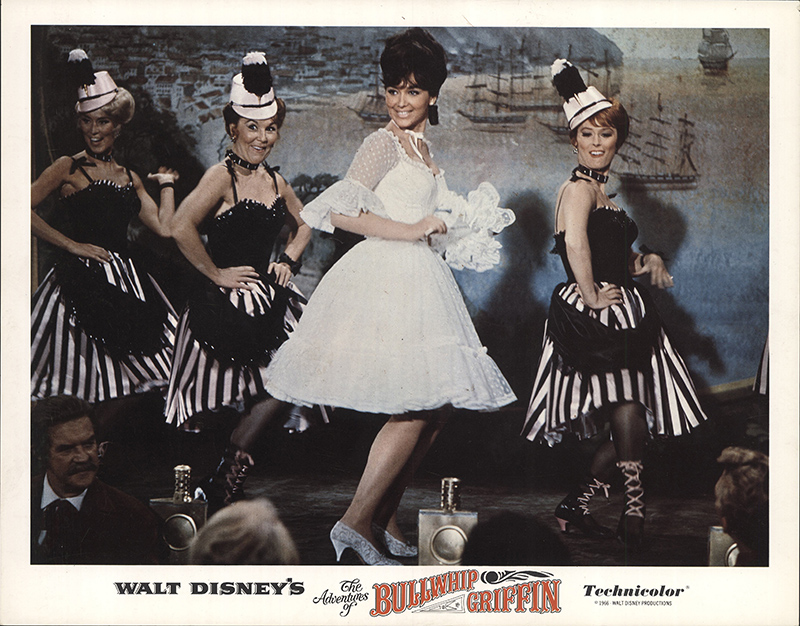 You're viewing: The Adventures Of Bullwhip Griffin $23.00
Add to cart