Inept insurance salesman Milford Farnsworth sells a man a $100,000 policy. When his boss learns the man was Jesse James he sends Milford after him with money to buy back the policy. After a masked Jesse robs Milford of the money, Milford’s boss heads out with more money. Jesse learns about it and plans to rob him, have Milford dressed as him get killed in the robbery, and then collect the $100,000. 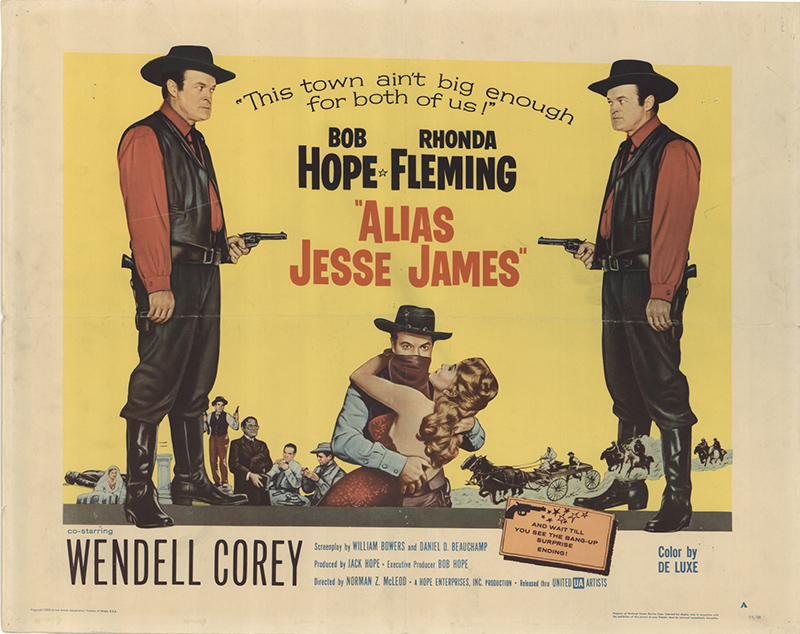