View cart “Alien: Resurrection” has been added to your cart.

200 years after the conclusion of Alien 3, the company is able to resurrect Ripley through the process of cloning and the scientists successfully take the Queen Alien out of her. But, Ripley’s DNA gets mixed up with the Queen’s and she begins to develop certain alien characteristics. The scientists begin breeding the aliens, but they later escape. Soon the Xeno-morphs are running amok on the ship, which is on course to earth. The Queen then gives birth to a deadly new breed of alien, which could spell disaster for the entire human race. It’s up to Ripley and a band of space pirates to stop the ship before it reaches earth. 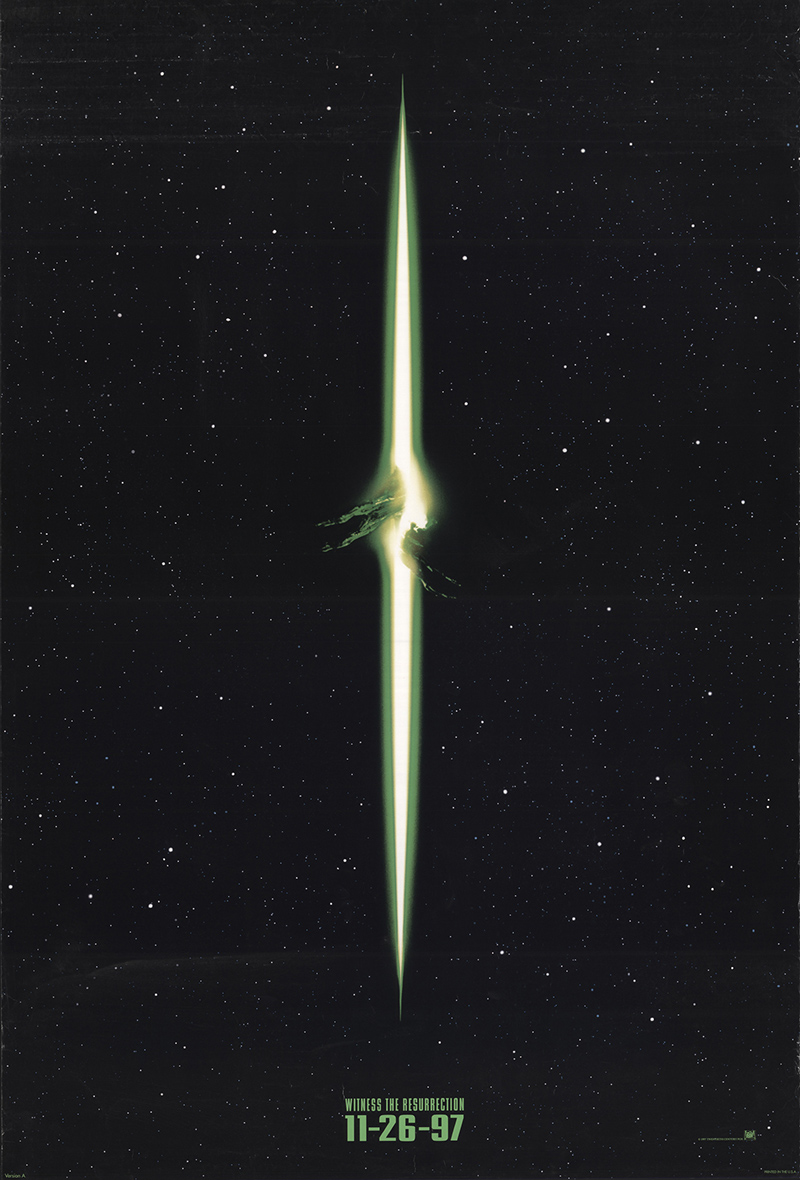