Elia Kazan, ethnic Greek but Turkish by birth, tells the story of the struggles of his uncle – in this account named Stavros Topouzoglou – in emigrating to America. In the 1890’s, the young, kind-hearted but naive Stavros lived in Anatolia, where the Greek and Armenian minorities were repressed by the majority Turks, this repression which often led to violence. Even Stavros being friends with an Armenian was frowned upon. As such, Stavros dreamed of a better life – specifically in America – where, as a result, he could make his parents proud by his grand accomplishments. Instead, his parents, with most of their money, sent Stavros to Constantinople to help fund the carpet shop owned by his first cousin once removed. What Stavros encountered on his journey, made on foot with a small donkey, made him question life in Anatolia even further. Once in Constantinople, his resolve to earn the 110 Turkish pound third class fare to the United States became stronger than ever. But try after try, his efforts were thwarted. But as he seemed close to achieving his dream, it seemed certain that it would snatched away from him. But an earlier good deed may have helped him ultimately achieve his goal of reaching the United States and a better life. 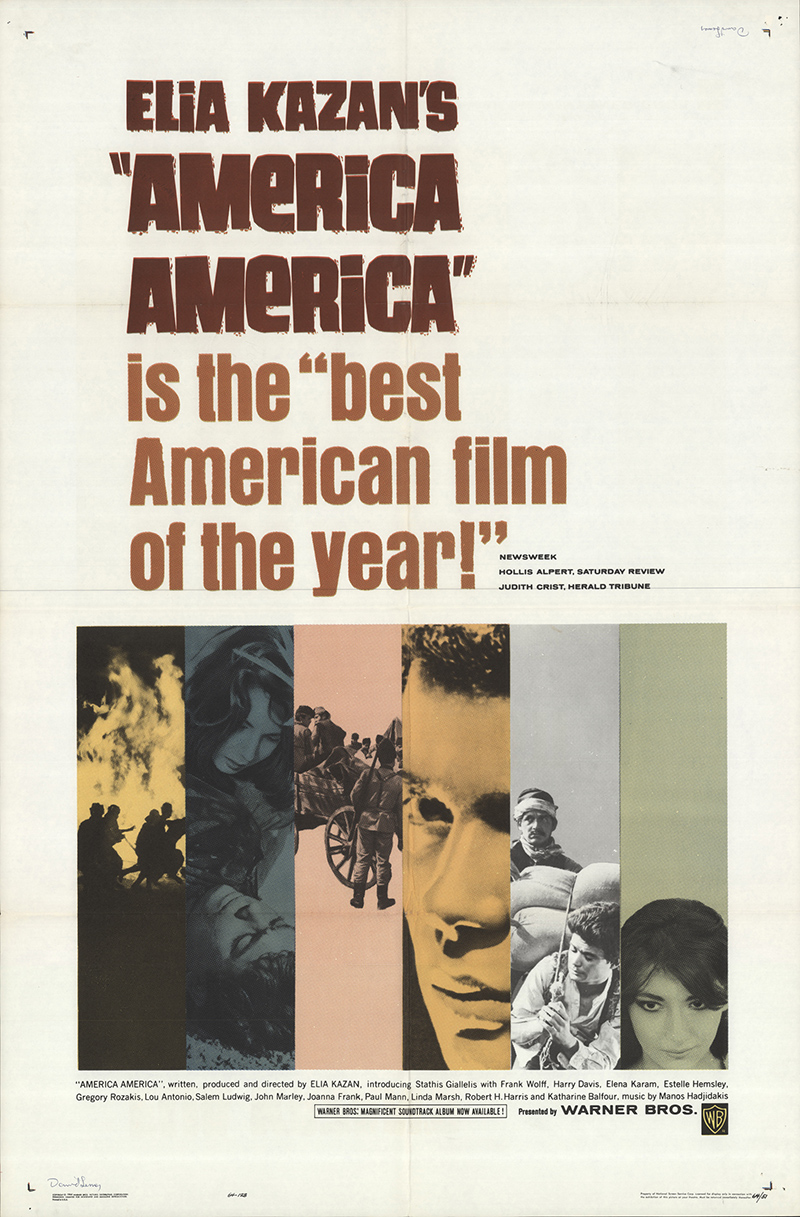