Also Featuring the Cast of Another 48 Hrs. 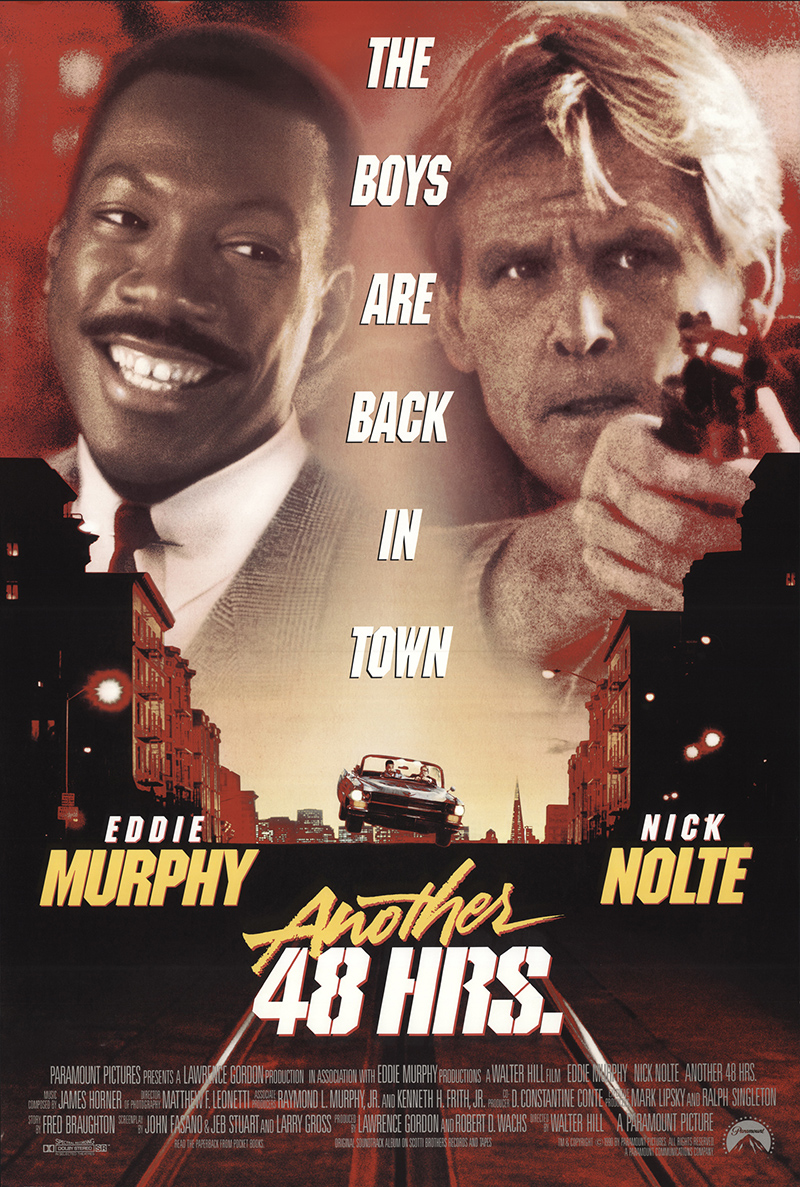