Professor David Pollock is an expert in ancient Arabic hieroglyphics. A Middle Eastern Prime Minister convinces Pollock to infiltrate the organization of a man named Beshraavi, who is involved in a plot against the Prime Minister. The nature of the plot is believed to be found in a hieroglyphic code. Beshraavi’s mistress, Yasmin Azir is a mystery intertwined in the plot. Pollock needs her help, but when she repeatedly seems to double cross him in one escapade after another, he can’t decide on whose side she is working. Ultimately working together, Pollock and Yasmin decipher the plot and set out to stop an assassination of the Prime Minister.

Also Featuring the Cast of Arabesque 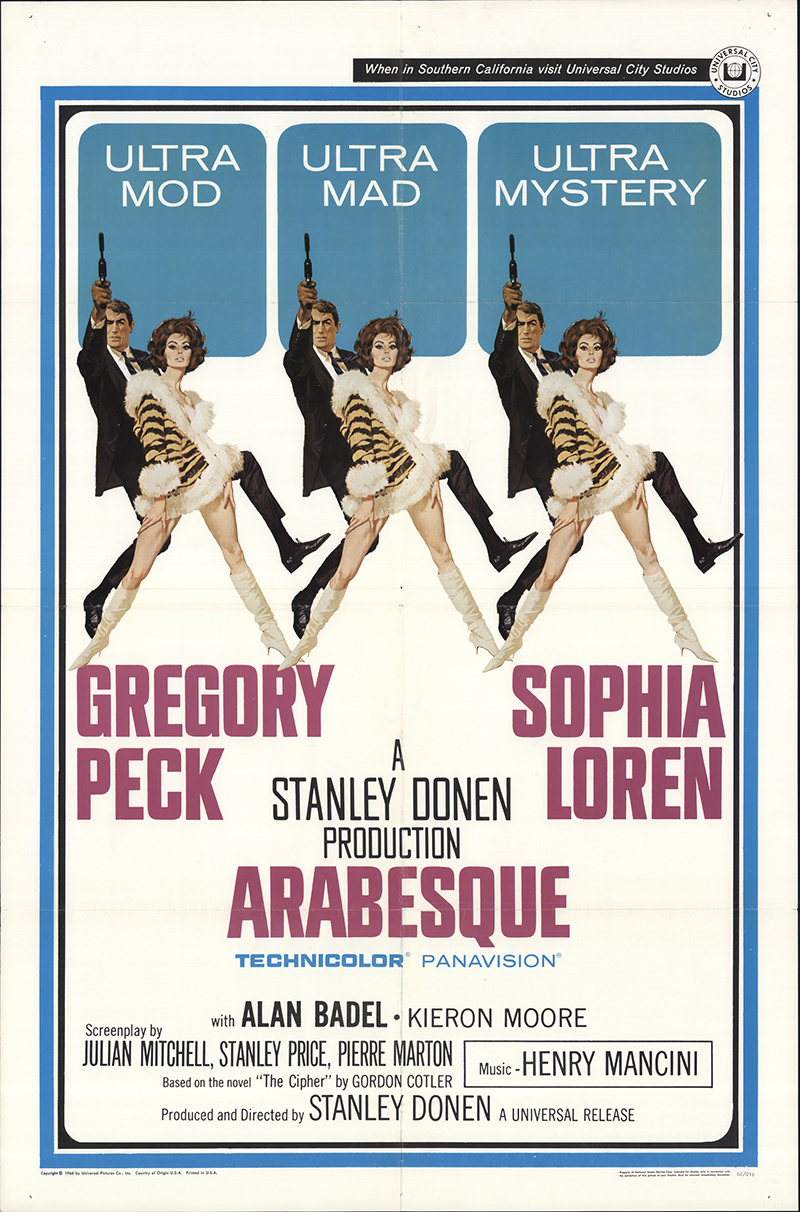