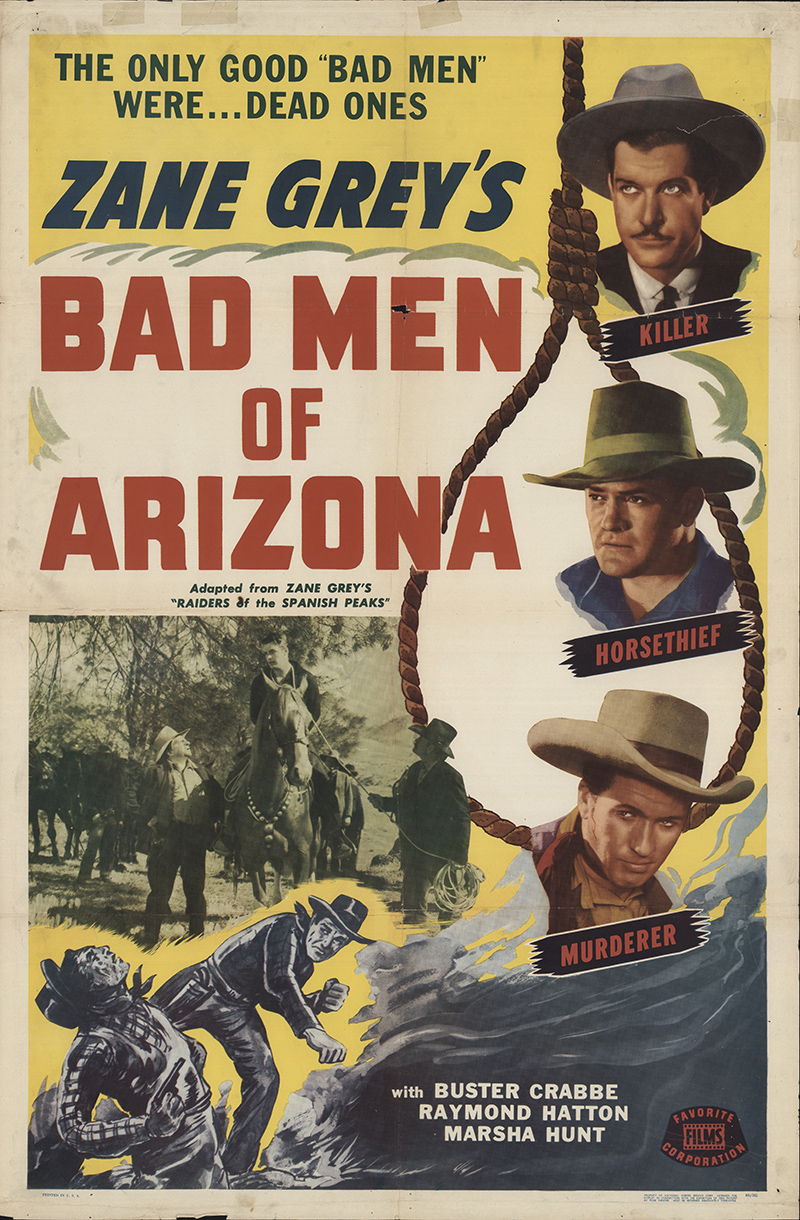 You're viewing: The Arizona Raiders (aka Bad Men of Arizona) $105.00
Add to cart