Five bittersweet vignettes that span the entire human history about five different men, all called Hector and played by the same actor (Robin Williams), who find themselves at a critical juncture in their lives. In prehistoric times, Hector lives in peace with his wife and their little son and daughter in a cave on a quite uninhabited island somewhere in the north. His world is shattered when a group of foreign pagan raiders led by a young chieftain and a somewhat pacifistic priest arrive there. In Ancient Rome, Hector is a loyal well-treated slave of Lucinnius, a somewhat naive big trader with political connections. When his latest shipment fails to arrive and the local corrupt governor Cyprion refuses to lend him money for his further endeavors due to bad omen that a professional soothsayer saw while reading the future from a chicken liver, he is ruined. To make things worse, just as Hector plans to ask his master for freedom and elope with his master’s female African slave Thalia, Lucinnius informs him that they’ve been chosen to be scapegoats and must kill themselves under the governor’s orders. In medieval times, Hector is a Scotsman who’s traveling with a somewhat zealotic but friendly and well-intentioned priest on a mission of mercy to help the fallen crusaders, mortally wounded in the bloody skirmishes, make it to the other side in peace. Beatrice, a nice beautiful flirtatious Italian widow, is traveling part of the way with them as well. Hector is tired of death and carnage and wants to go home but when he and Beatrice connect despite not speaking each-others languages, he falls for her. The priest warns him that he can’t handle her needs but Hector doesn’t take his friendly warning seriously and eventually leaves with her. However, he soon realizes that the priest was referring to responsibilities of a complicated family life. During the Renaissance, a group of Portuguese nobleman and their servants and soldiers gets shipwrecked somewhere on the coast of Africa. They make an encampment at the beach and try to find some Africans to ask for help but they also try to uphold their strict old ways of life at their beach camp. The realities of the life and death situation they’re in kick in quickly and things go wrong for most of them. Hector is one of the lower nobleman, who tries to reconnect with his lover, who wants nothing to do with him. However, Hector’s misfortune turns out to be his blessing this time, if only temporarily. In present day New York, Hector is about to pick up his young daughter and little son he hasn’t seen in years from his ex wife and her new husband and take them to a seaside bungalow where they can reconnect again. However, his day turns into a quagmire. First he gets blamed by the police for a bizarre accident that almost kills one of the tenants in a building owned by his somewhat sleazy partner Boris. Then Hector borrows the flower delivery car from his nice girlfriend Anna to get the kids but forgets to deliver the flowers which Anna’s client ordered for a celebration. His kids don’t make things much easier for him either. He decides to treat them like adults for a change and they have a redeeming serious talk about their uneasy relationship.

Also Featuring the Cast of Being Human 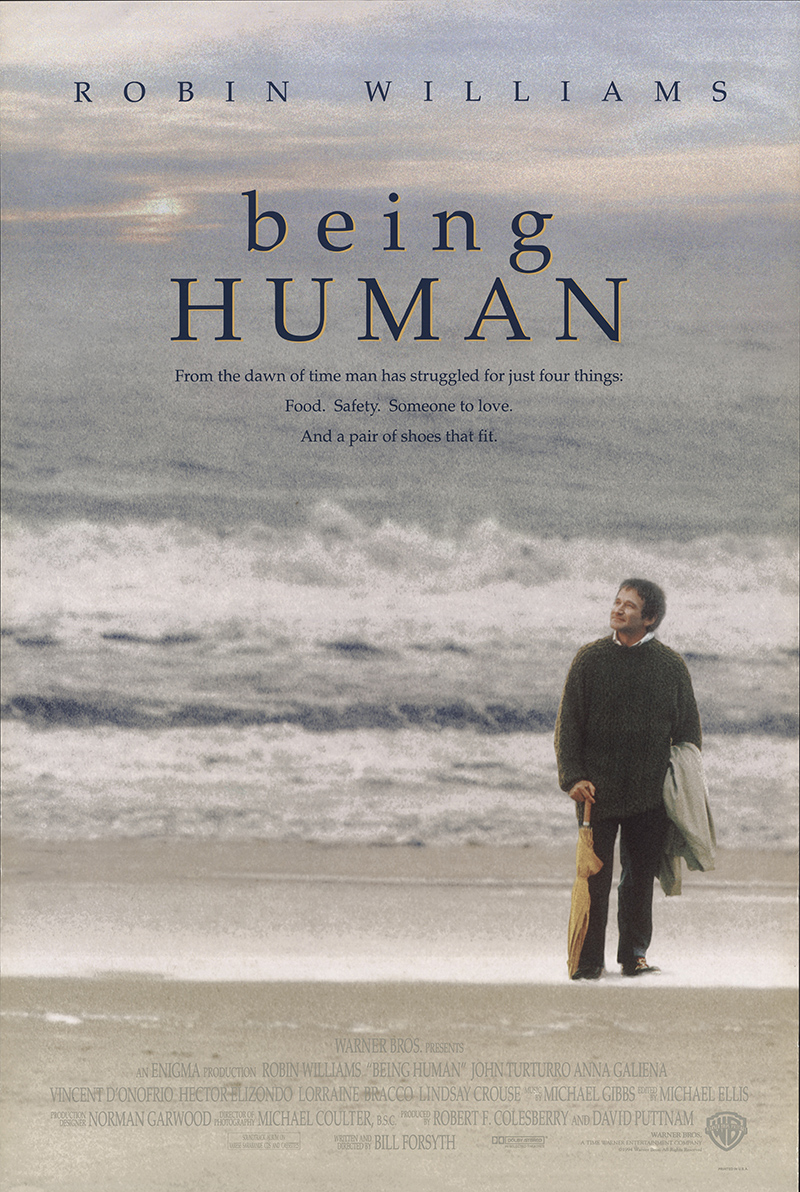