Condition Note: Condition: Good. Some edge wear, some scuffing throughout, some staining on borders, pinholes throughout, small tears on left and right borders some missing paper, single-sided, stored flat 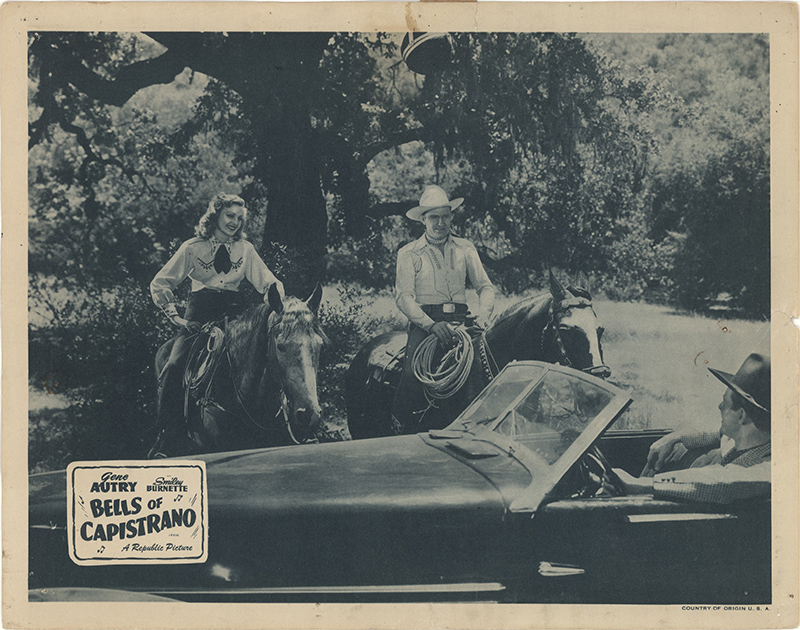 You're viewing: Bells of Capistrano $20.00
Add to cart