Condition Note: Condition: Fair to Good. Some edge wear, some scuffing throughout, staining on top and bottom borders, pinholes throughout, large tear on left border with tape reinforcement, hole in bottom middle border, some creasing in corners, single-sided, stored flat 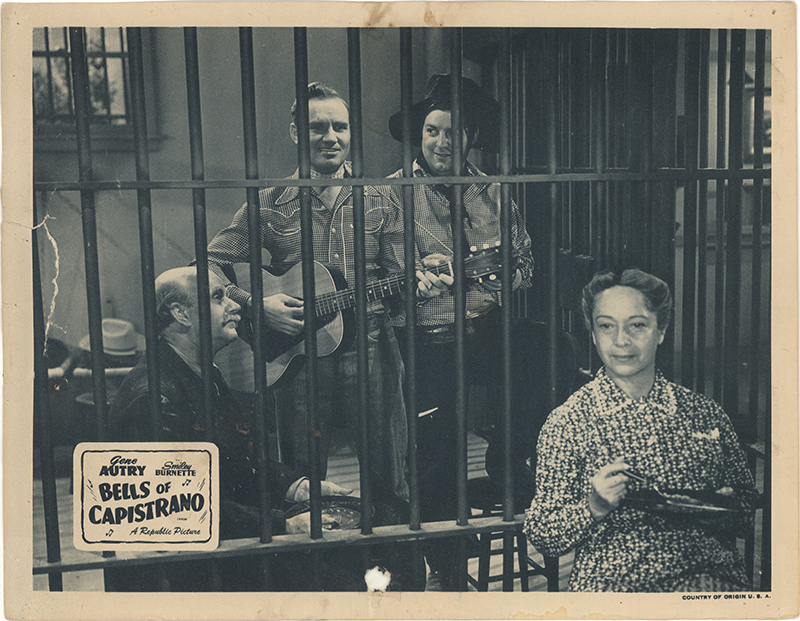 You're viewing: Bells of Capistrano $20.00
Add to cart
Create a new list