In 1936, the witty columnist Sheilah Graham leaves her noble British fiancé and travels in the Queen Mary from Southampton, England, to New York. She seeks out the editor of the North American Newspaper Alliance, John Wheeler, offering her services but he sends her to the Daily Mirror. Sheilah becomes successful and John offers a job in Hollywood to write a gossip column about the stars. When Sheilah meets the decadent writer F. Scott Fitzgerald, they immediately fall in love. Sheilah discovers that Scott accepts any job to financially support his wife Zelda that is in asylum, and his daughter at a boarding school. She opens her heart to him and tells the truth about her origins; but their relationship is affected by his drinking problem. 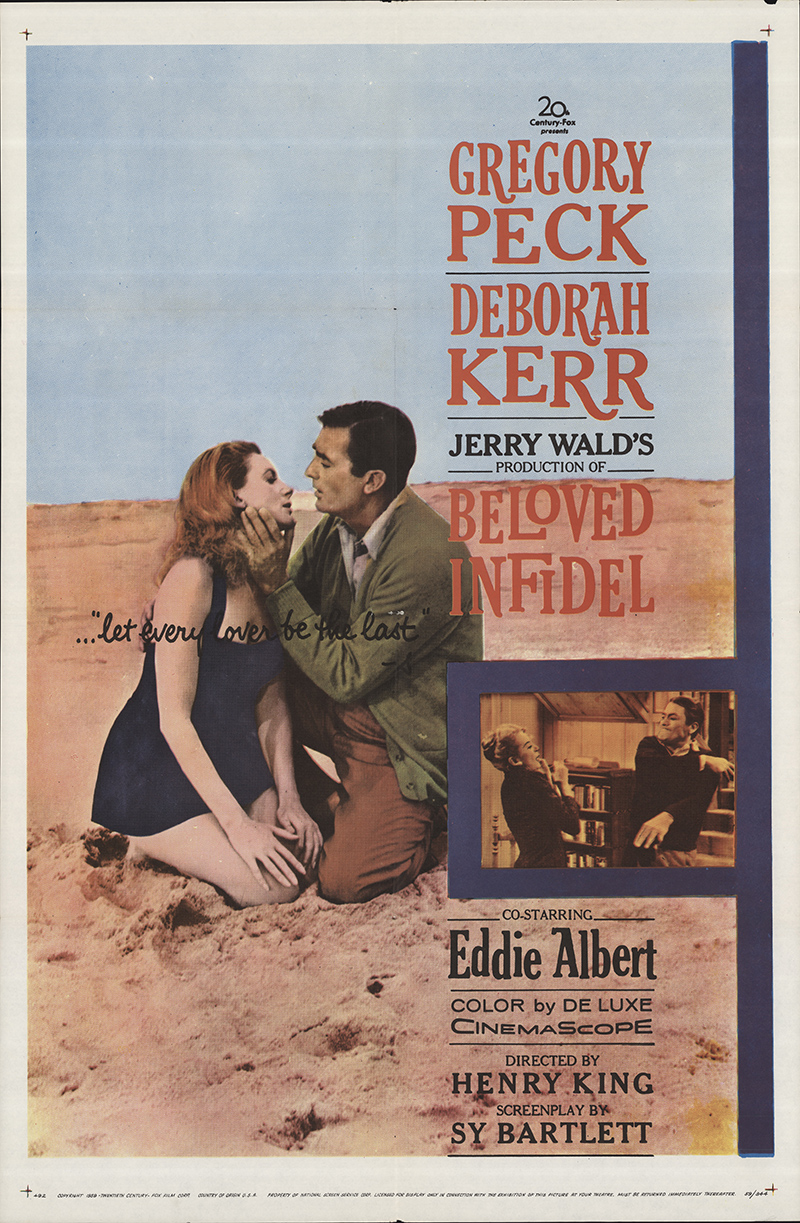