Also Featuring the Cast of The Big T.N.T. Show 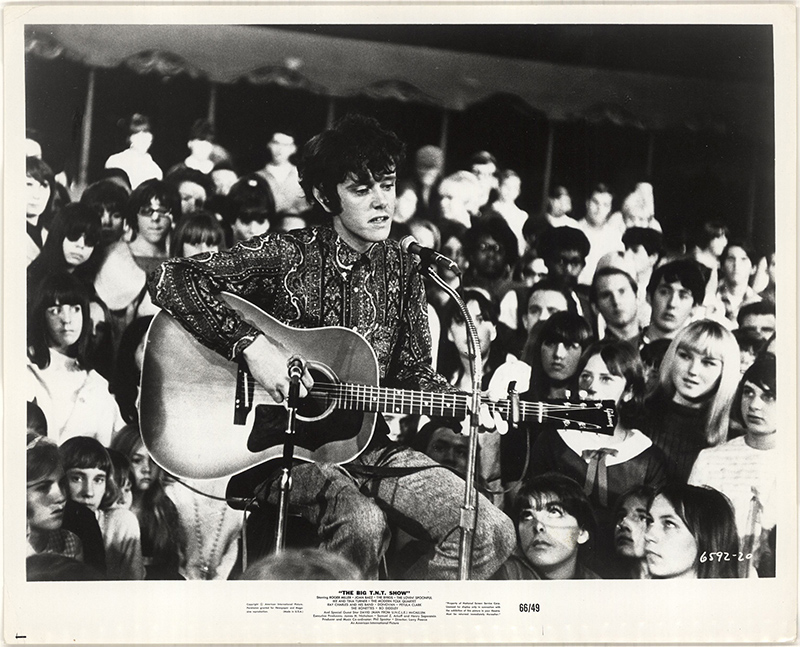