The Mafia’s Don learns that the City is planning a new civic center, and is buying the land where it will be, to make easy money when the city council will buy it. The one piece the Don doesn’t have yet, is the old African-American karate school owned by Papa Byrd. Big Tuna, the Mafia Don’s right hand man, goes to Pinky, their representative in that area and they tell him that he owes them $250,000 but instead of paying, they want him to get Papa Byrd’s school. Pinky tries to muscle the karate master into handing out the property title, but he throws him out. A teacher calls Black Belt Jones, a friend of Papa Byrd, to talk to him about this, but before he does Pinky and his thugs accidentally kills Papa Byrd in a second visit. Before dying in friends’ arms, Byrd says that the school belongs to Sydney – whom nobody knows. Black Belt Jones knows that Sydney is Byrd’s daughter, whom he hasn’t seen since she was a child. Black Belt asks a friend of his who works for the Government, to find her. Informed of her father’s death, Sydney arrives for the funeral, and learns about Pinky and what he wants. Sidney goes to Pinky’s place and roughs up some of his people. Then, Pinky goes over to the karate school with some back-up, manages to subdue the students, take one of them hostage, and demands either Sydney turns the school over to him or pay him $250,000. Black Belt asks his friend in Government to look into it and he tells him of this Mafia connection, and than asks Black Belt Jones to break into the Mafia stronghold and get some photos that they have and some hot cash. Jones succeeds, holds $250,000 and pays Pinky with that, then he calls the Mafia Don and tells him that it was Pinky who raided his place. Now the thugs turn onto each other. When Pinky convinces Big Tuna that he is innocent they go after Black Belt. With Sidney wanting to take revenge on her father’s killers all by herself, and Jones wanting her out of the deadly battle about to start, things get ugly, fast, and furious. 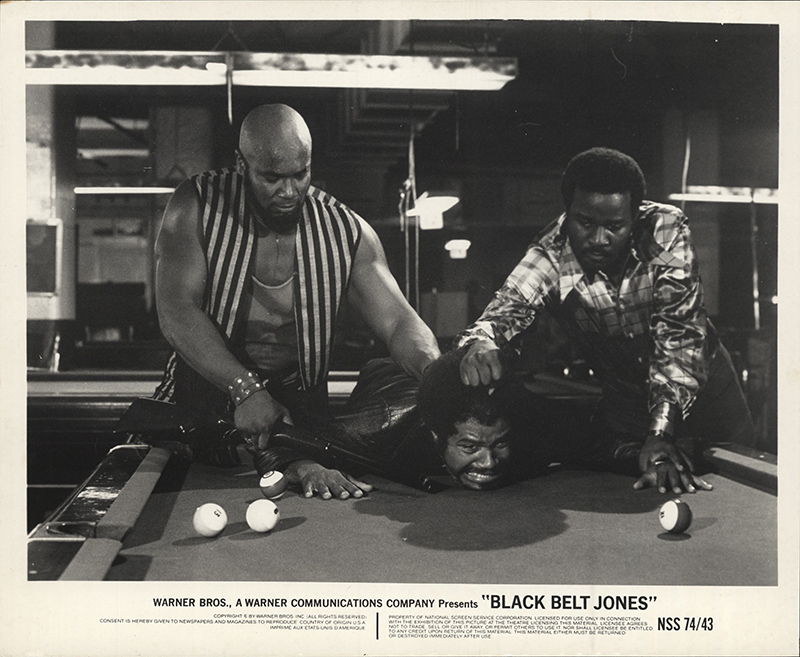