A married Broadway producer is taken with an innocent young woman who wants to be a writer and make it on Broadway. He decides to take her under his wing, but it’s not long before the young lady is found dead in his apartment. At first thought to be a suicide, it is later discovered that she has been murdered, and suspicion immediately falls on the producer. He begins his own investigation in order to clear his name, and one of the first things he finds out is that the young woman wasn’t quite as naive and innocent as she appeared to be. 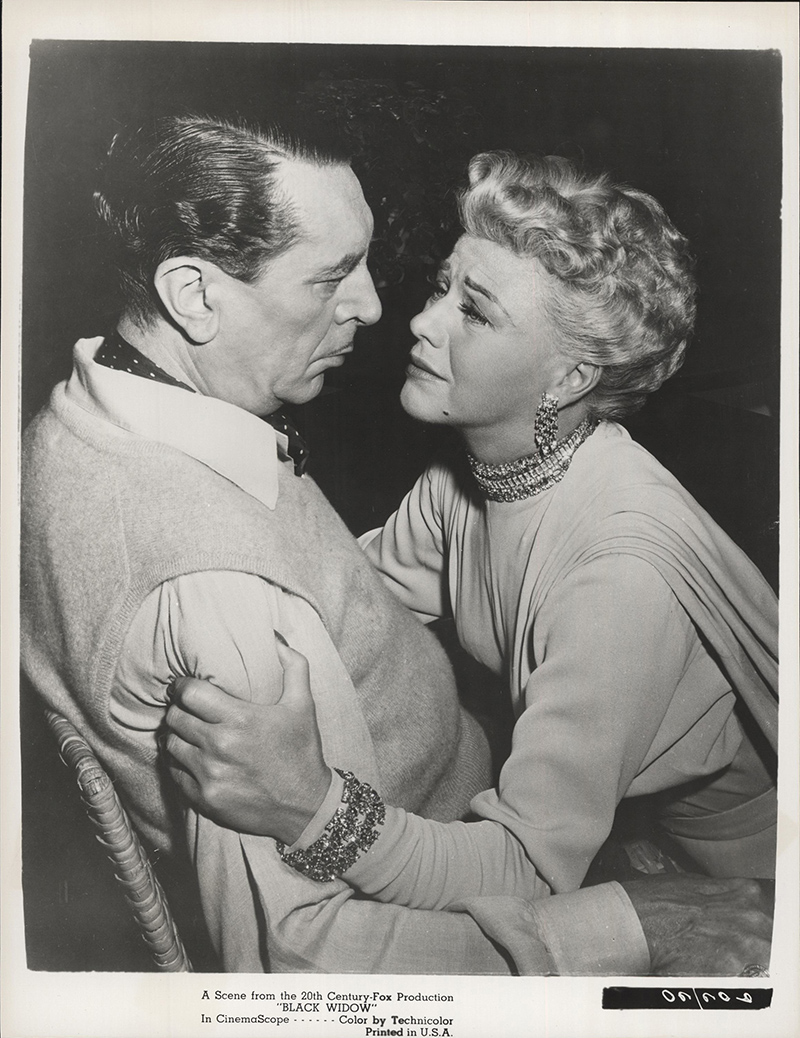