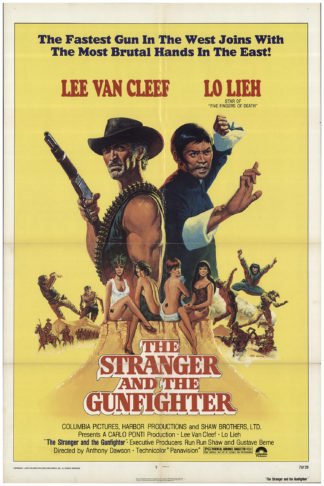 You're viewing: Blood Money (aka The Stranger and the Gunfighter) $15.00
Add to cart