Sam Roffe, president of a multi-national pharmaceutical corporation, is killed while mountain-climbing. It is first determined to be an accident, but Inspector Max Hormung later deduces that Roffe was murdered. Sam’s daughter Elizabeth assumes control of the company, and while traveling through Europe she immediately becomes a target as well. Suspicion falls on the Roffe cousins, all of whom want to go public with the company and sell their stock at a huge profit. Since this would be against her father’s wishes, Elizabeth rejects their advice and decides to keep the company within the family. As Inspector Hormung investigates the background of the cousins, more attempts are made on Elizabeth’s life. Hoping to reveal the guilty party, Hormung is able to connect these attempts to a series of murders on prostitutes, which are recorded on snuff films.

Also Featuring the Cast of Bloodline 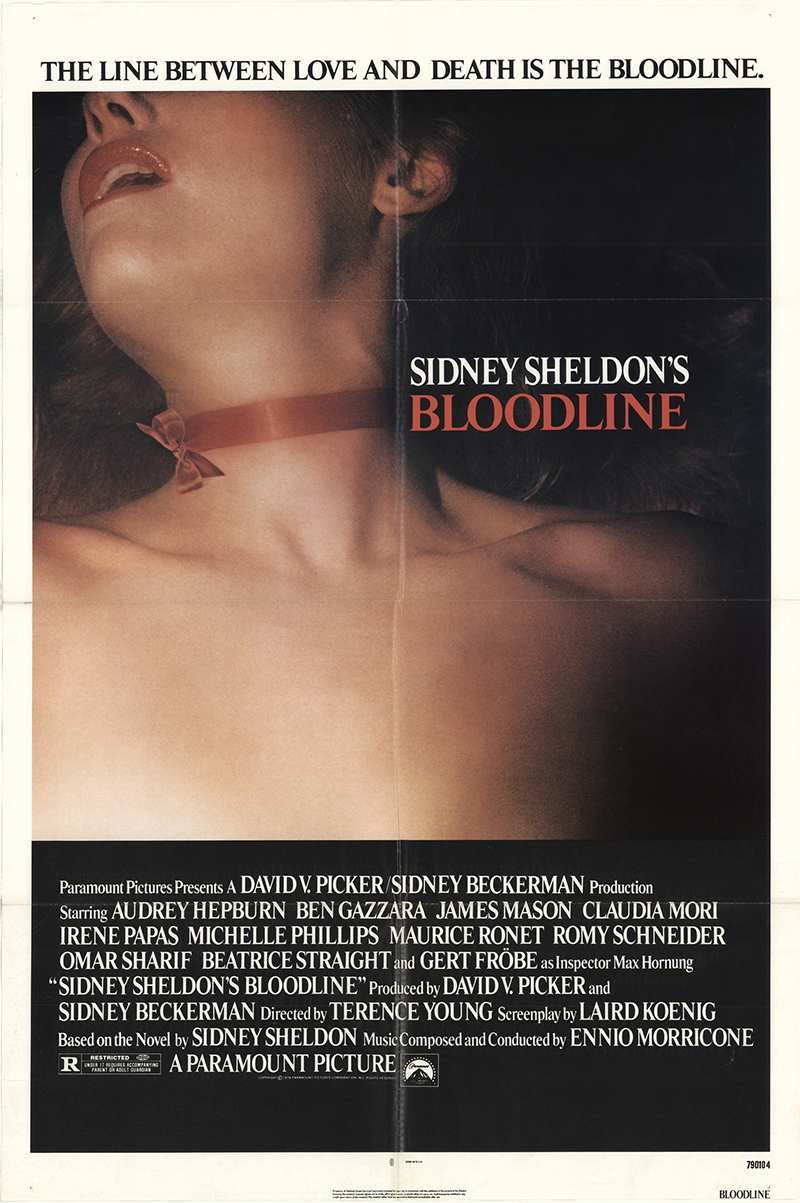