Elwood, the now lone “Blues Brother” finally released from prison, is once again enlisted by Sister Mary Stigmata in her latest crusade to raise funds for a children’s hospital. Once again hitting the road to re-unite the band and win the big prize at the New Orleans Battle of the Bands, Elwood is pursued cross-country by the cops, led by Cabel the Curtis’ son (and Elwood’s step-brother), the Russian Mafia, and a militia group. On his new “mission from God” Elwood enlists the help of a young orphan, and a strip club bartender. 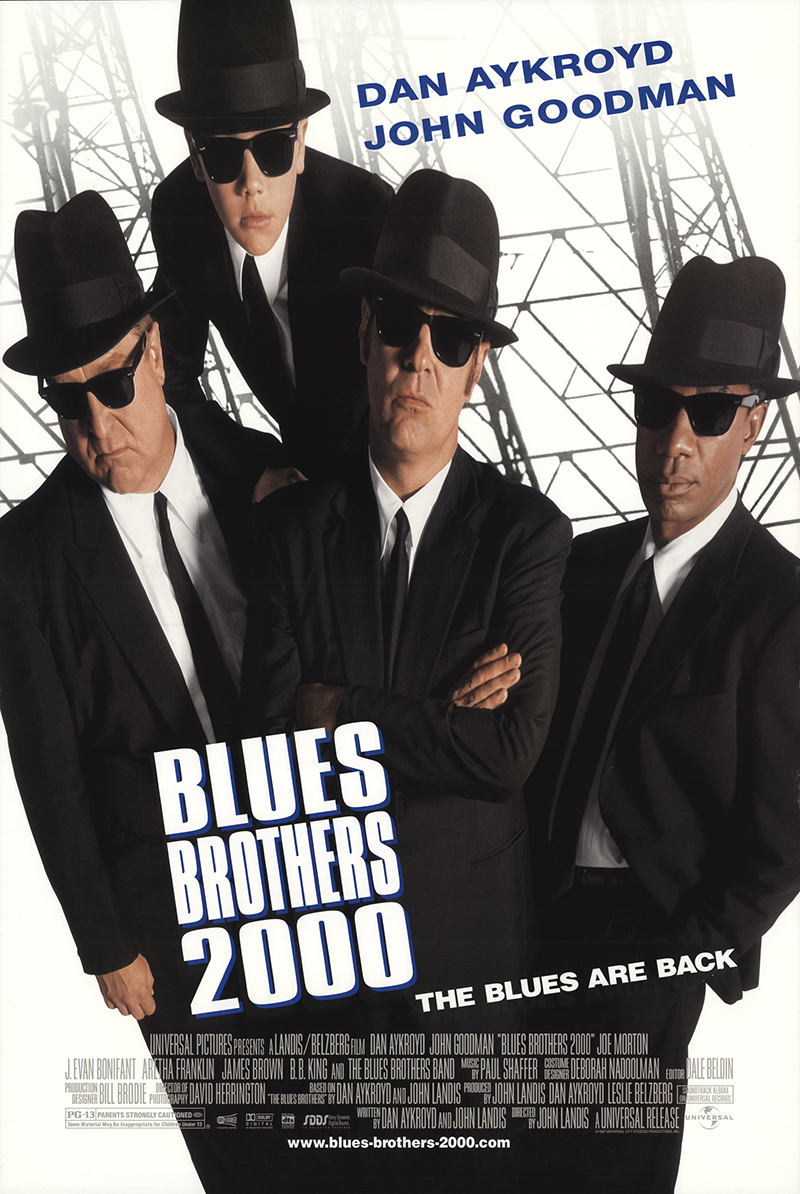