The Divine D.D., a European actress known more for her bubble bath scenes than for her acting, decides she has had enough with bubble baths and wants to be taken seriously as an actress. So much so that she runs away during the middle of a scene while filming in Hollywood and winds up in Oregon. While she is staying in a hotel, the operator accidentally connects her with a real estate agent named Tom Meade. She asks Tom to bring her some food and when he does he suggests that she go to his cabin in the woods. She also asks him not to tell anyone where she is because she doesn’t want to go back to Hollywood. Now Tom must keep the secret, especially from his wife and from his suspicious housekeeper Millie.

Also Featuring the Cast of Boy, Did I Get a Wrong Number 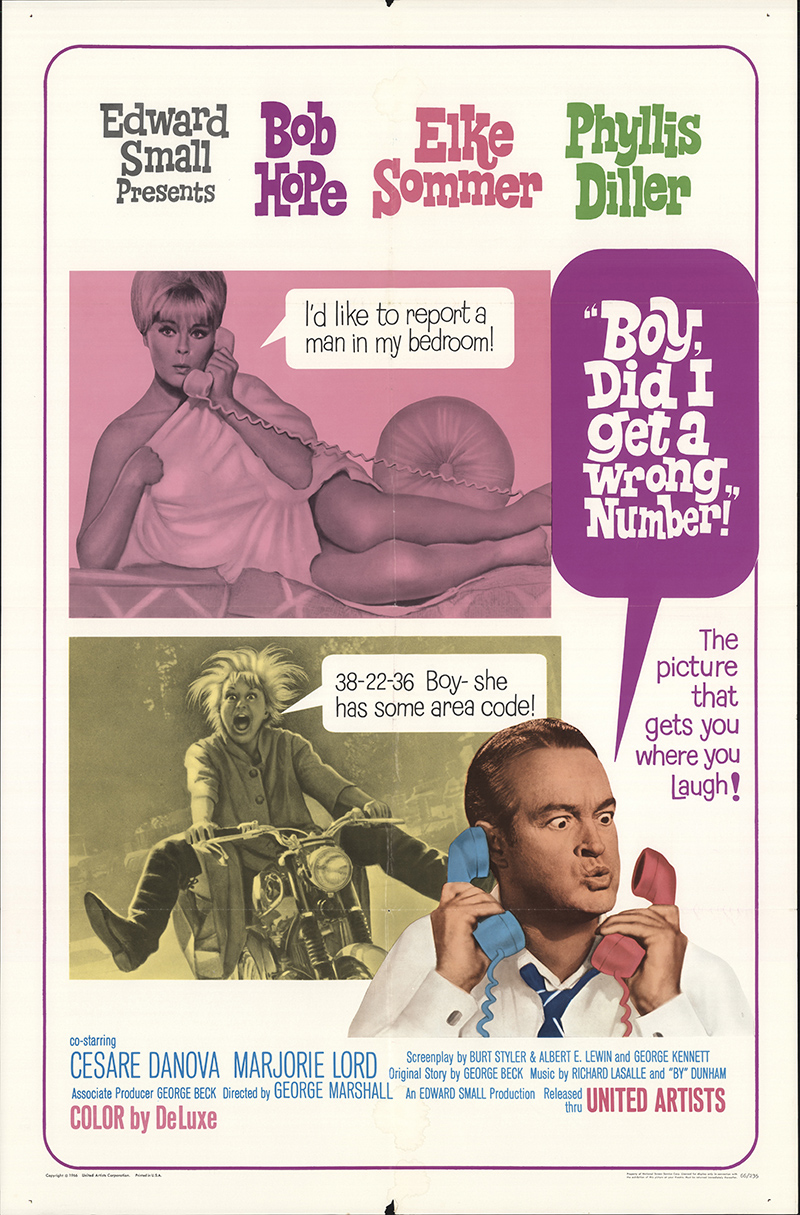