View cart “Forced Vengeance” has been added to your cart. 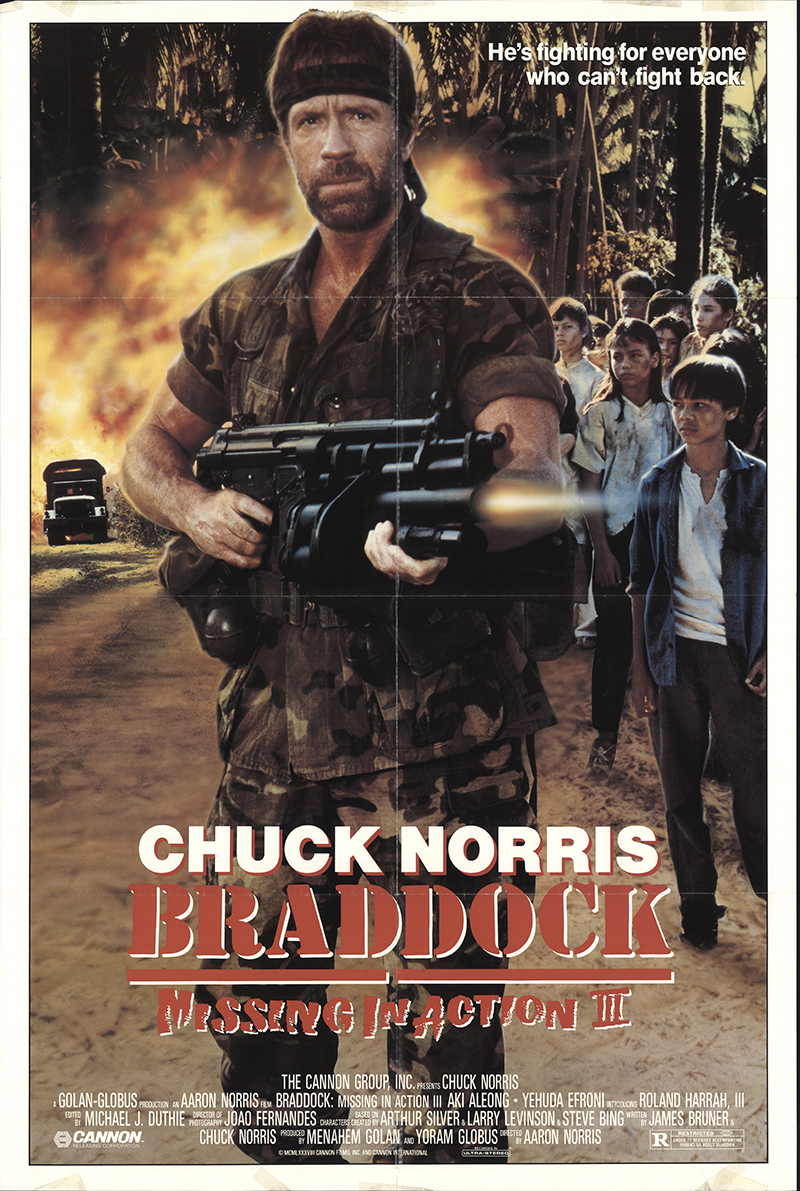 You're viewing: Braddock: Missing in Action III $15.00
Add to cart