During a ride with his new pony Sinoya, the young Clay Gibson by chance finds the secret housing of the multiple murderer Tris Hatten. He reports immediately to Sheriff Adams, who strongly recommends him not to tell anybody about it. Unfortunately Clay talks to his father nevertheless. He believes Adams just wanted fame and reward for himself and accuses him in the newspaper. Thereby he endangers his son, who’s now targeted by a killer which Tris’ girlfriend Winnie hired for revenge.

Also Featuring the Cast of The Brass Legend 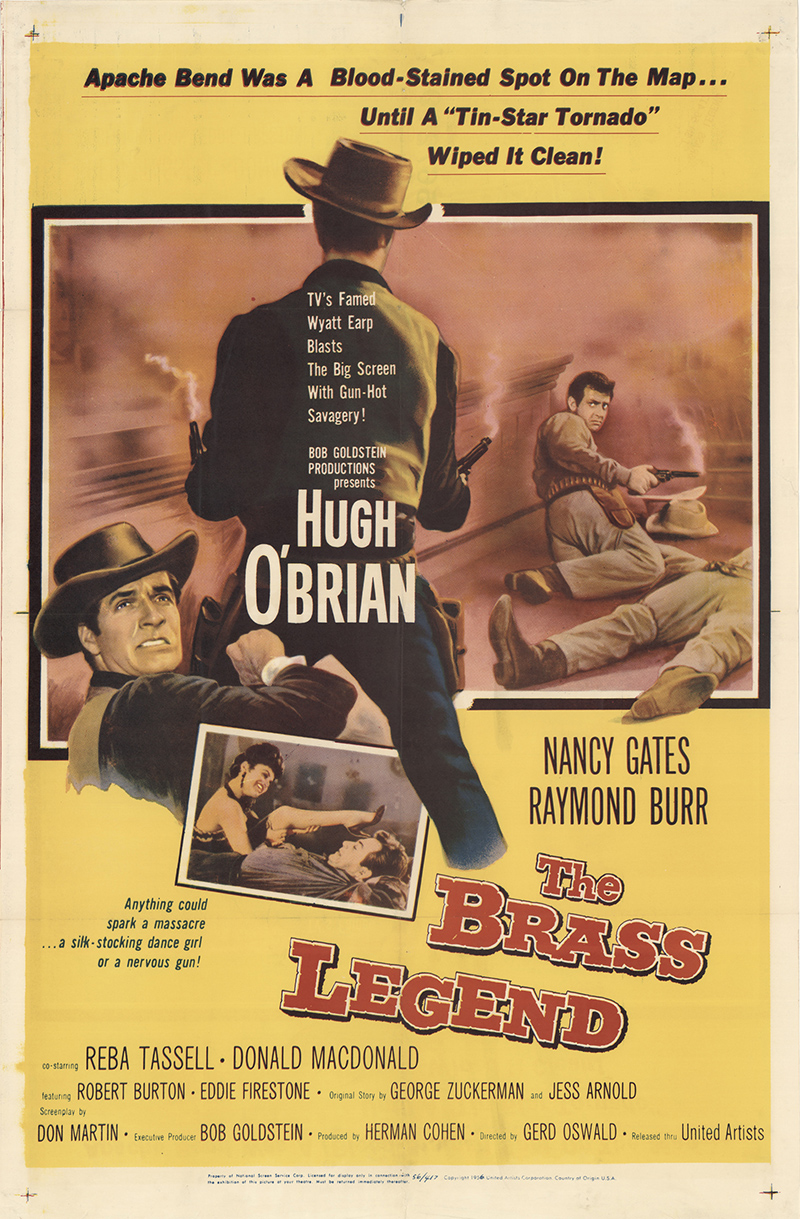