Condition Note: Condition: Fair. Fold wear, some fold separation, some edge wear, creasing in corners, wrinkling throughout, bleed through from writing on back of poster, some staining in bottom left section, single-sided, stored folded 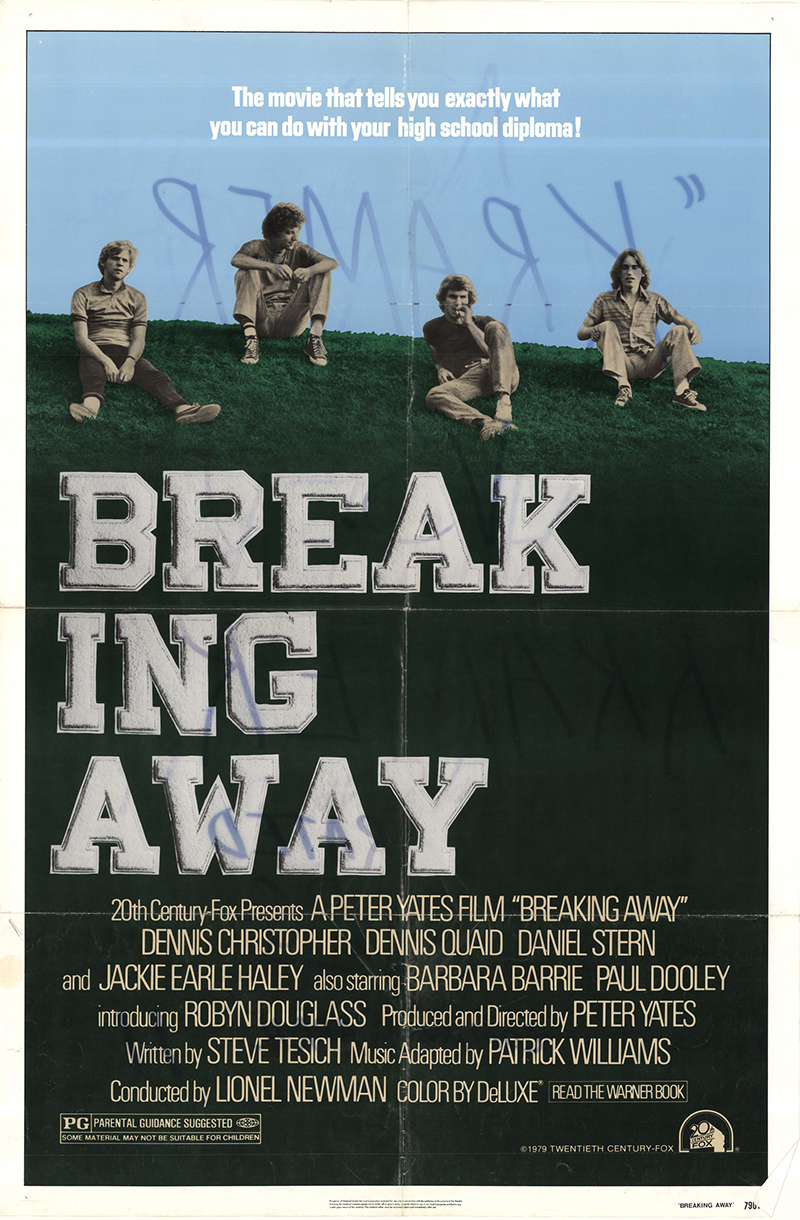