Stephen Fermoyle has grown up in Boston at the turn of the twentieth century knowing that his destiny lies with the Catholic priesthood. Finally finishing his studies in Rome, he returns to America full of certitude and ambition to one day join the College of Cardinals. But his road to that office is a long one, paved with crises. In Boston, he must decide whether to save the life of his sister or her unborn child, conceived out of wedlock. In Austria, he confronts the question of whether to remain with the priesthood or abandon his oath so that he can be with the woman he loves. In Georgia, he contends with Rome’s indifference in the face of racial bigotry. And in Austria, he finds himself personally involved in the church’s dealings with the Third Reich.

Also Featuring the Cast of The Cardinal 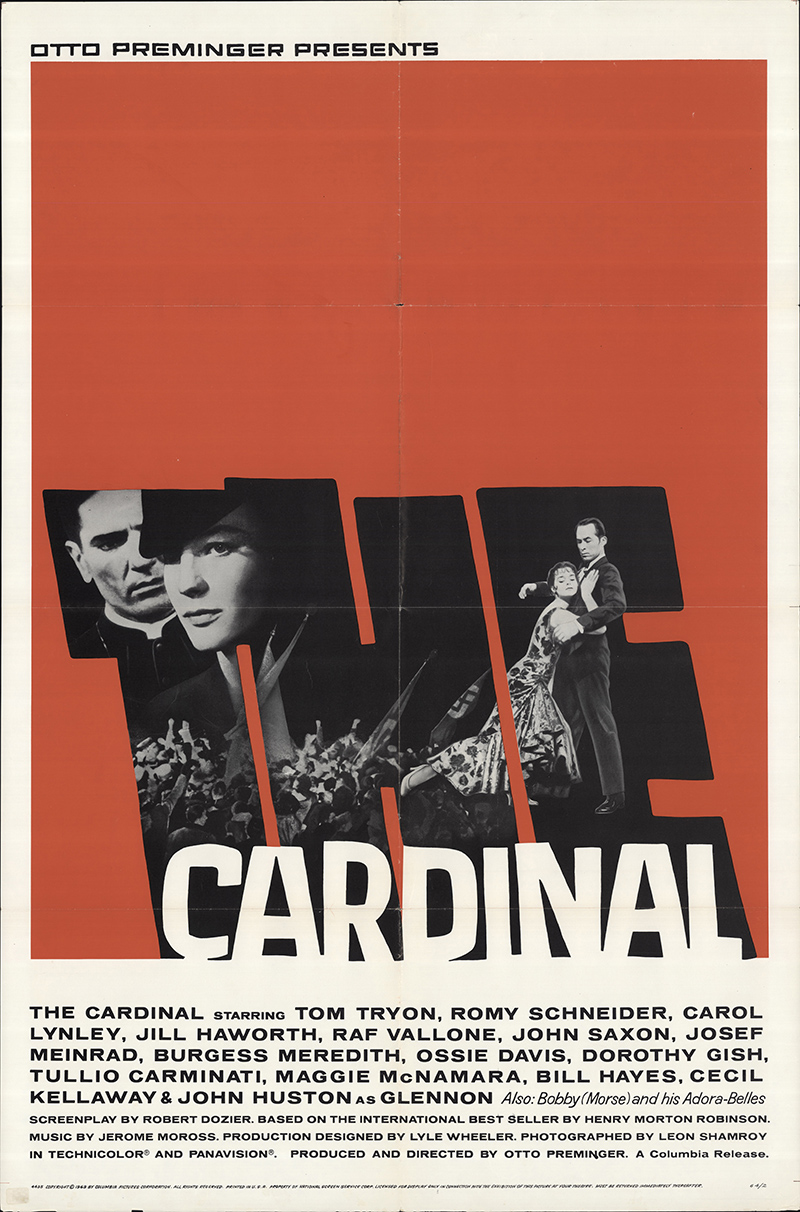