A chronicle of events that led to the British involvement in the Crimean War against Russia and which led to the siege of Sevastopol and the fierce Battle of Balaclava on October 25, 1854 which climaxed with the heroic, but near-disastrous cavalry charge made by the British Light Brigade against a Russian artillery battery in a small valley which resulted in the near-destruction of the brigade due to error of judgment and rash planning on part by the inept British commanders.

Also Featuring the Cast of The Charge of the Light Brigade 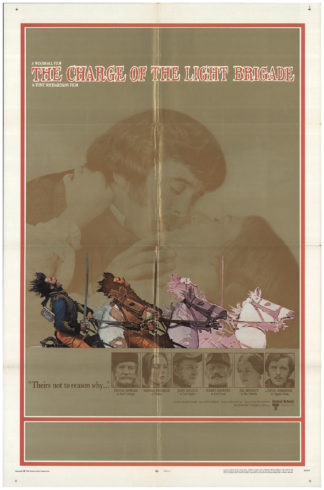 You're viewing: The Charge of the Light Brigade $25.00
Add to cart