View cart “The Concorde… Airport ’79” has been added to your cart. 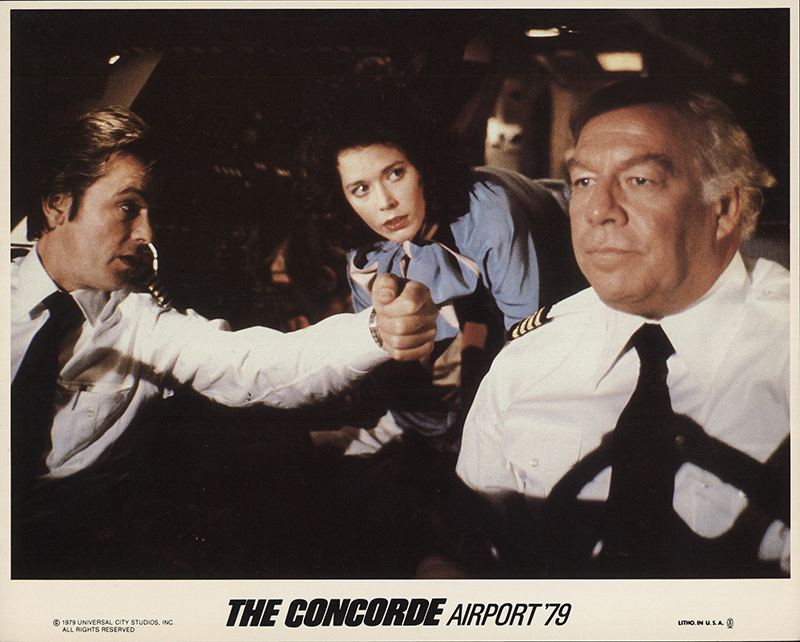