Bill’s separated from his litter, making friends with the wild creatures until he’s found and adopted by young Kathie. An accident separates him from her, and he’s drafted into K-9 duty in the trenches until battle fatigue takes its toll and he turns vicious. And even though he finds his way back home, he may be condemned as a killer.

Also Featuring the Cast of Courage Of Lassie 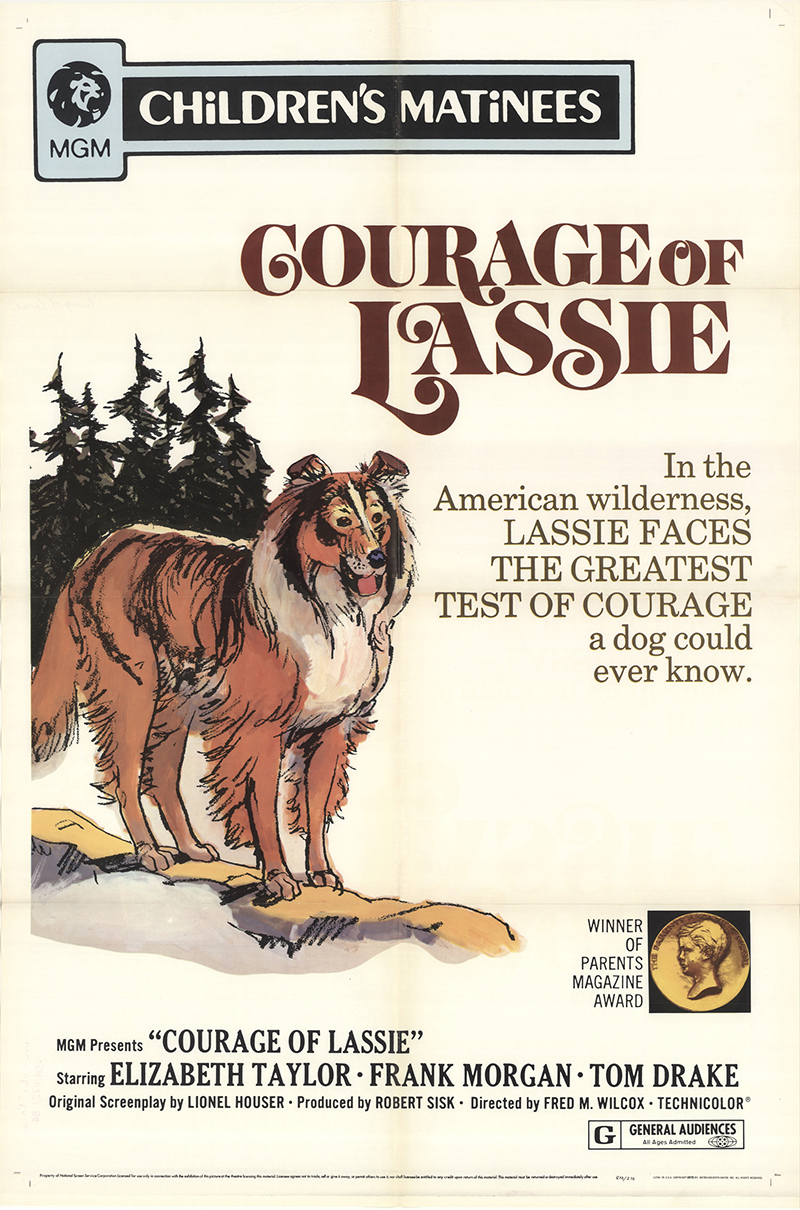