Pat Croft is welcomed back home by her mother, Mary, owner of a stage and freight line, and by foreman Jimmy Wakely and Cannonball. A man, Lance Regan, that Pat met on the stage is hired by Mary when he tells her he knew a man in prison named Patrick Collins. Mason and his henchmen make an attack on an ore shipment, but are driven off by Jimmy, but Lance allows Mason to make a getaway. Later, Lance plots with Mason and his men to hold up another ore shipment after he abandons the stage to Cannonball, but Jimmy arrives in time to save the money chest. He fires Lance for leaving his post, but Mary, after being threatened with blackmail, hires him back. Suspicious of Lance, Jimmy has Cannonball trick him into posing for a picture in order to check up on him. Lanes kills prospector Pete on his way to record a rich mine strike. Jimmy visits convict Collins in prison, who reveals that Mary and Pat are his wife and daughter, and that Lance was his cell mate. Collins escapes from jail to thwart Lance’s schemes, but is killed by Lance when his men rob Mary’s safe. Jimmy shoots Mason and Lance as the latter flees after his plotting is disclosed. 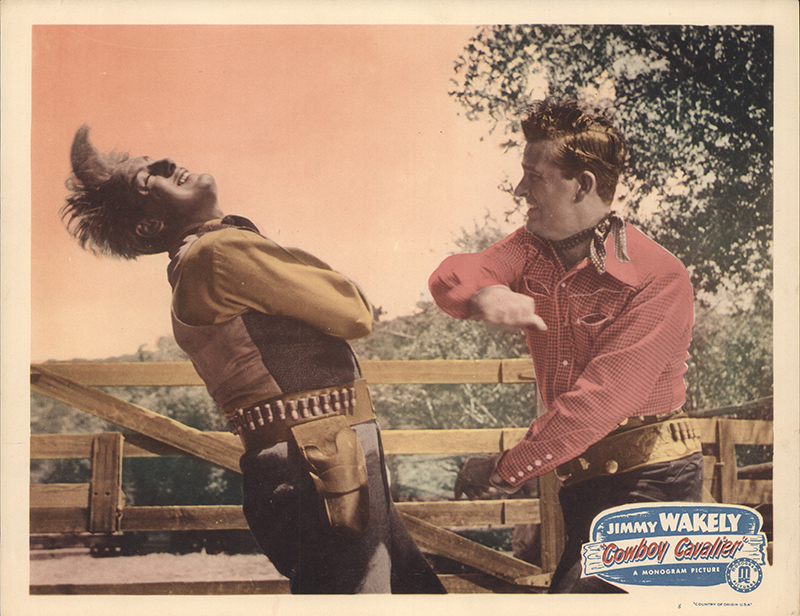