Condition Note: Condition: Fair to Good. (Card 1). Some edge wear, scuffing throughout, some staining along bottom borders, some creasing in all corners, pinholes on top and bottom middle borders, single-sided

Thirteen-year-old Melissa Hendrix runs away from school to return to her ranch near Mesa City. Her family friend Johnny Mack meets her stage coach, on which Maggie Flynn, on her way to become a faro dealer at Hudson’s saloon, is also a passenger. Melisssa’s guardian, Bodie Clark, refuses the offer by Jim Hudson to buy Melissa’s ranch, which contains valuable water rights for the whole basin. Bodie threatens Hudson’s lawyer, Anderson, when he accuses Bodie of holding onto the ranch for selfish reasons. Bodie and rancher Laswell hear gunshots, and Bodie finds Anderson dead in the bunkhouse. Hudson and Blake accuse Bodie of the murder and have him jailed. After being threatened by Hudson’s men, Curtin and Eddie, Laswell refuses to clear Bodie at his trial by revealing he was outside with him when they heard the shots, and Bodie is found guilty. Johnny rescues Laswell from the outlaws and kills Eddie in a gun duel. Hudson’s attempt to get a mob to hang Bodie backfires when Johnny arrives in time with Laswell, who now admits the truth. The outlaws are apprehended and Maggie convinces Melissa that she should go back to school. 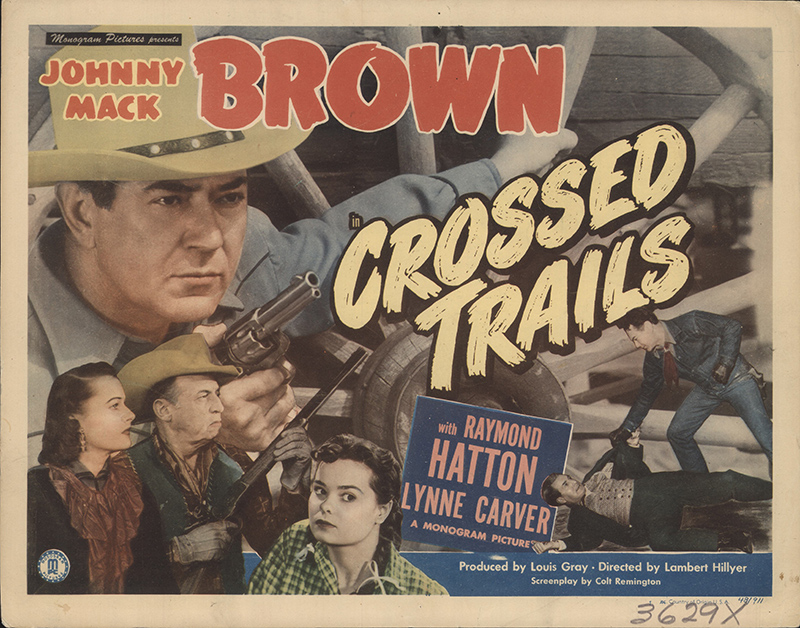