View cart “The Stripper” has been added to your cart.

Jonas Wilde, a British secret service agent licensed to kill, returns from a successful mission determined to resign. Canning, his London superior, agrees to forward his resignation if Wilde eliminates a Czechoslovakian scientist defector now being held by the Americans. With the help of a housekeeper, Rhoda Gooderich, Wilde kills the scientist but is himself captured and interrogated by CIA agent Lucinda. After Lucinda tells Wilde that someone in his organization is causing fellow British agents to be killed by mistake, Wilde escapes to look for Canning, who mysteriously has disappeared. Accompanied by Canning’s wife, Barbara, Wilde heads for the leader’s base in the Channel Islands and learns from Stern, a fellow agent, that still another member of their unit, Peter Ravenspur, has been murdered. 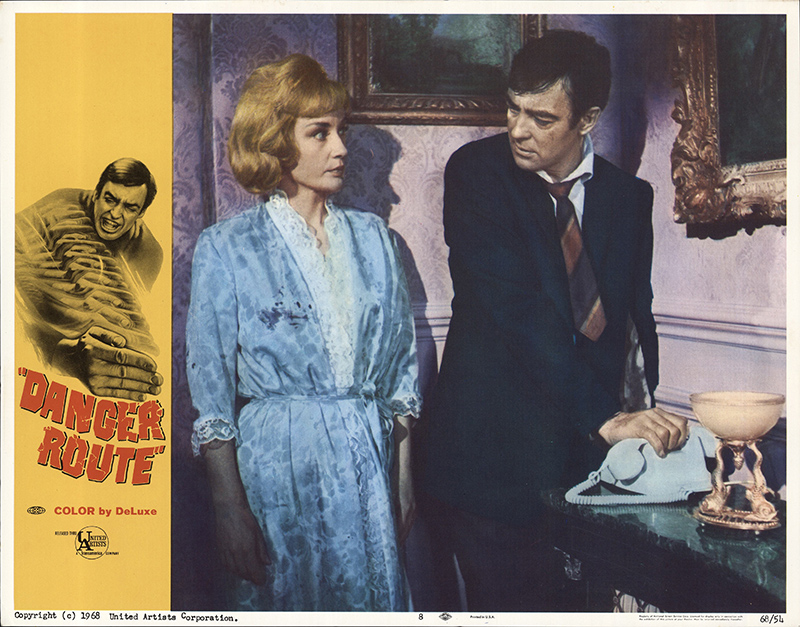