When Thad Beaumont was a child, he had an operation to remove a tumour from his brain. during the operation, it was discovered that far from being a tumor, the growth was a twin brother of Thad’s that never developed. Years later, Thad is a successful author, writing his serious books under his own name, and his pulp money-makers under the pseudonum “George Stark”. When blackmailed by someone who has discovered his secret, Thad publically “buries” George Stark. From that point on, Thad increasingly becomes the prime suspect in a series of gruesome murders.

Also Featuring the Cast of The Dark Half 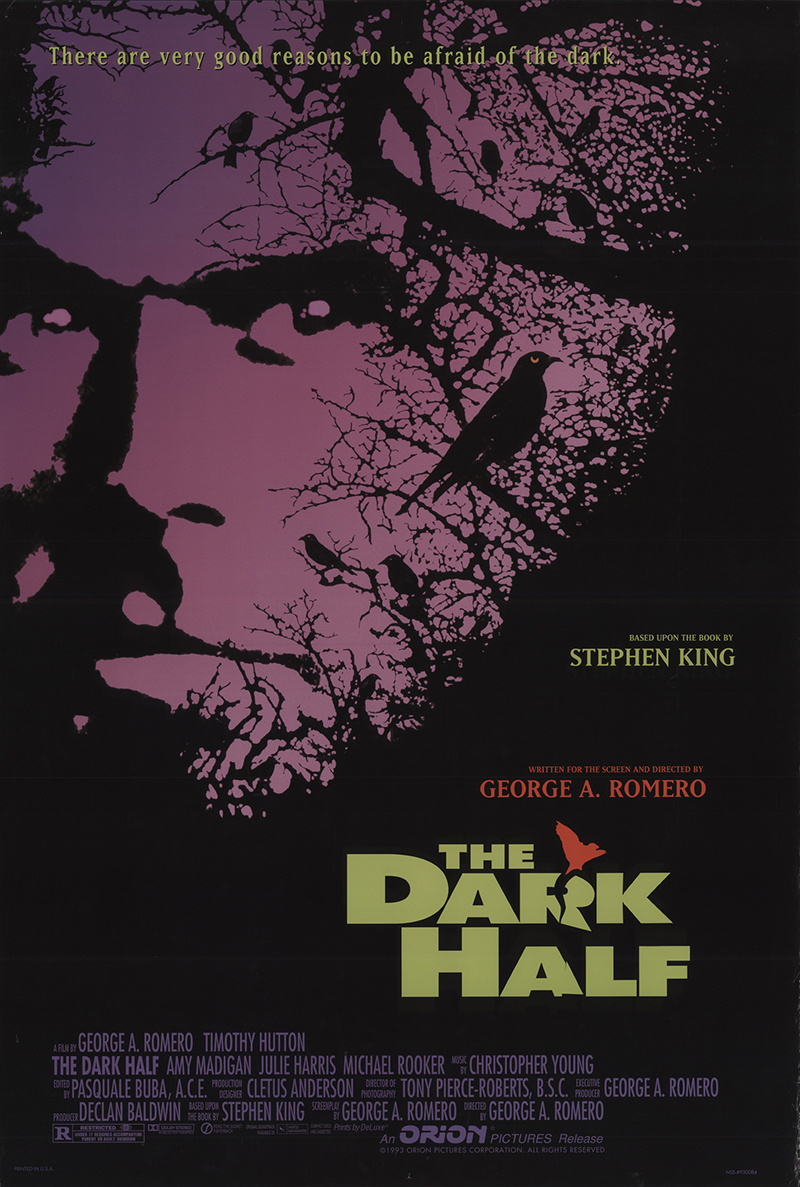