Condition Note: Condition: Fair. Edge wear, fold wear, fold separation, wrinkling and scuffing throughout, some discoloration throughout, pinholes and pinhole tears in borders in corners, tape and tape stains in top and bottom sections with some missing paper, small tears on all borders, large tears in top section, tape reinforcement on back, single-sided, stored folded 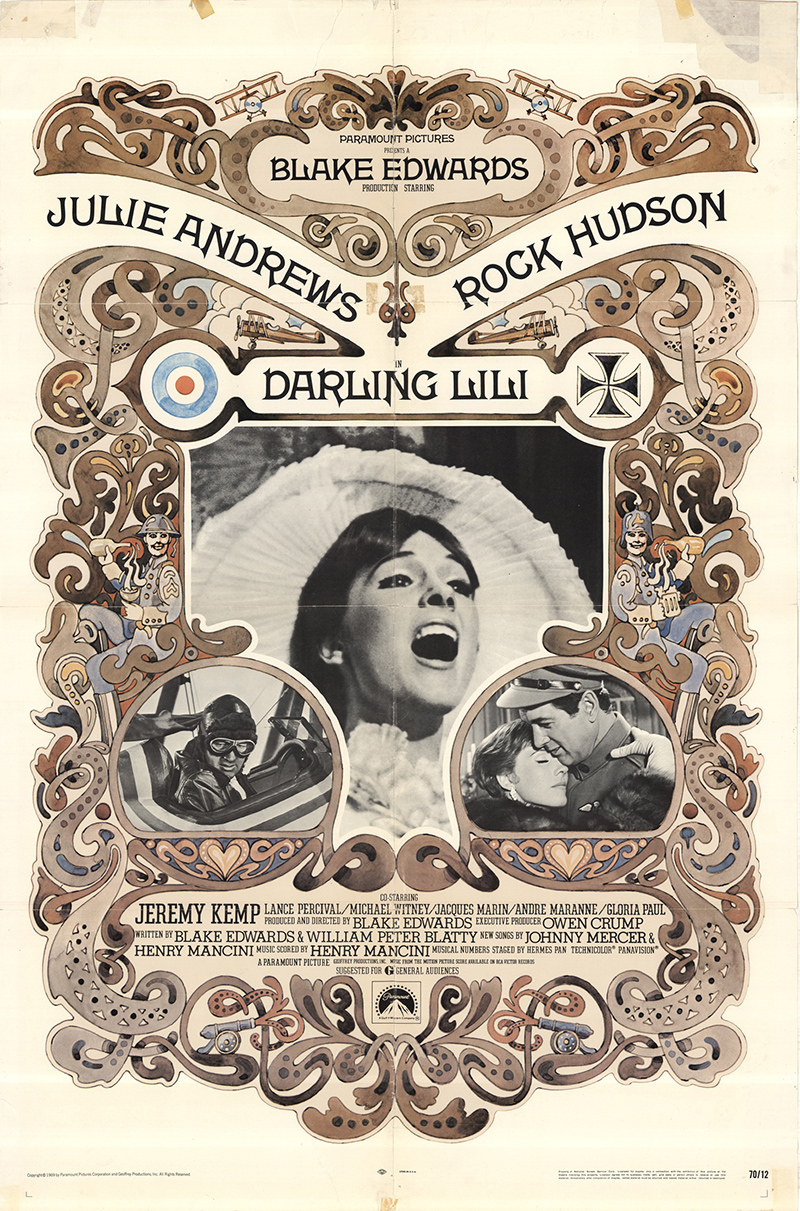