Symbologist Robert Langdon is thrown into a mysterious and bizarre murder. Alongside Langdon is the victims granddaughter and cryptologist Sophie Neveu, who with Robert discovers clues within Da Vinci’s paintings. To further find the truth, Robert and Sophie travel from Paris to London, whilst crossing paths with allies and villains such as Sir Leigh Teabing and Silas. Wherever their path takes them, their discovery which is about to be revealed could shake the foundations of mankind.

Also Featuring the Cast of The Da Vinci Code 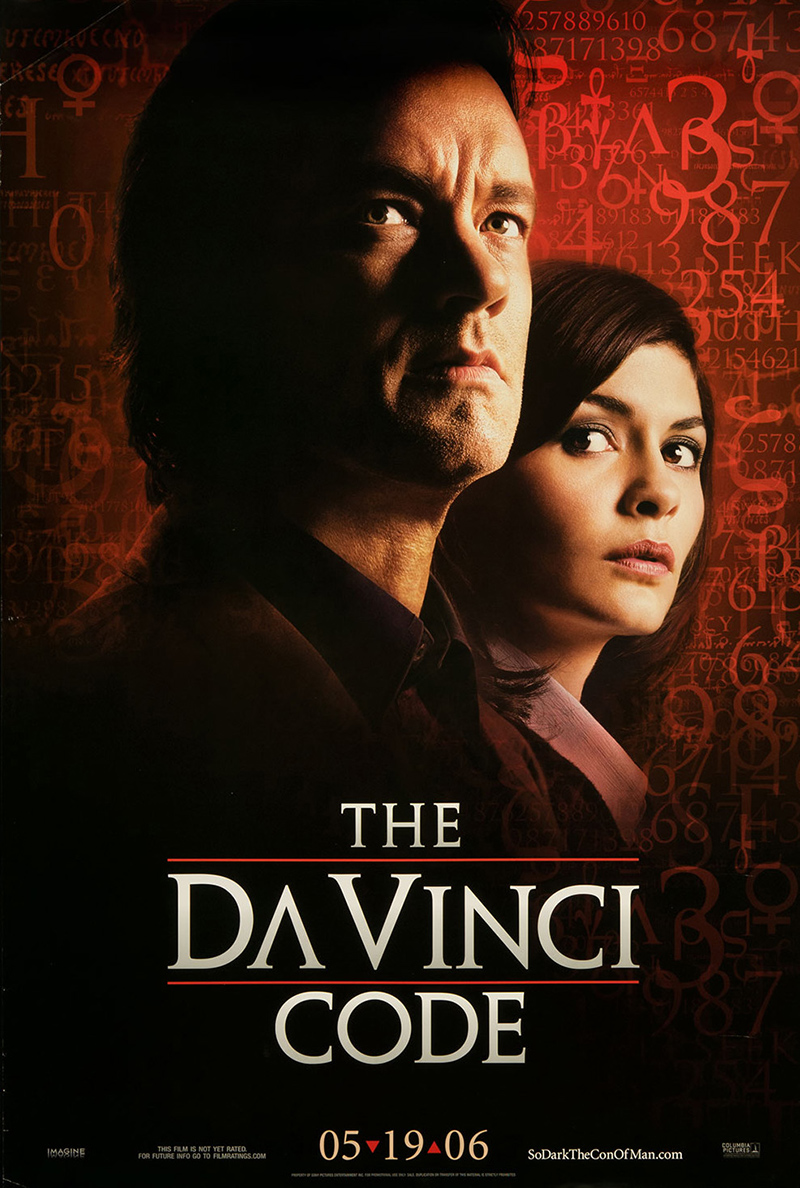