Juliet Forrest is convinced that the reported death of her father in a mountain car crash was no accident. Her father was a prominent cheese scientist working on a secret recipe. To prove it was murder, she enlists the services of private eye Rigby Reardon. He finds a slip of paper containing a list of people who are “The Friends and Enemies of Carlotta.” Searching for answers, Rigby encounters assorted low-lifes: dangerous men and women who were the hallmarks of the classic detective movies of the 40’s and 50’s. Filming in black and white allows scenes from old movies to be cut into this film. It is through this process that Rigby’s assistant is none other than Philip Marlowe himself. 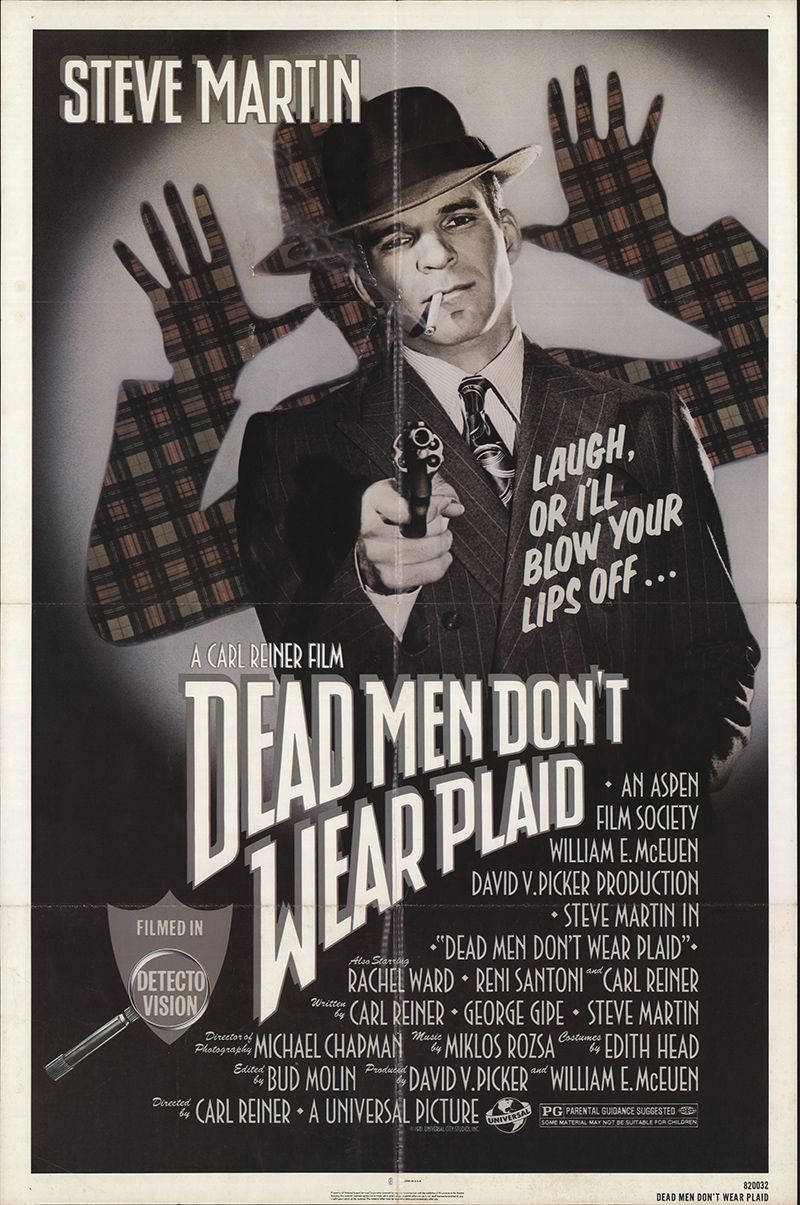