TV child star of the ’70s, Dickie Roberts is now 35 and parking cars. Craving to regain the spotlight, he auditions for a role of a normal guy, but the director quickly sees he is anything but normal. Desperate to win the part, Dickie hires a family to help him replay his childhood and assume the identity of an average, everyday kid. Several folk who are also involved in Dickie’s special world include: Sidney, Dickie’s longtime friend and agent; Cyndi, his on-again, off-again girlfriend; Peggy, Dickie’s real mother; George, Dickie’s adopted father figure; and Grace, his adopted mother figure. 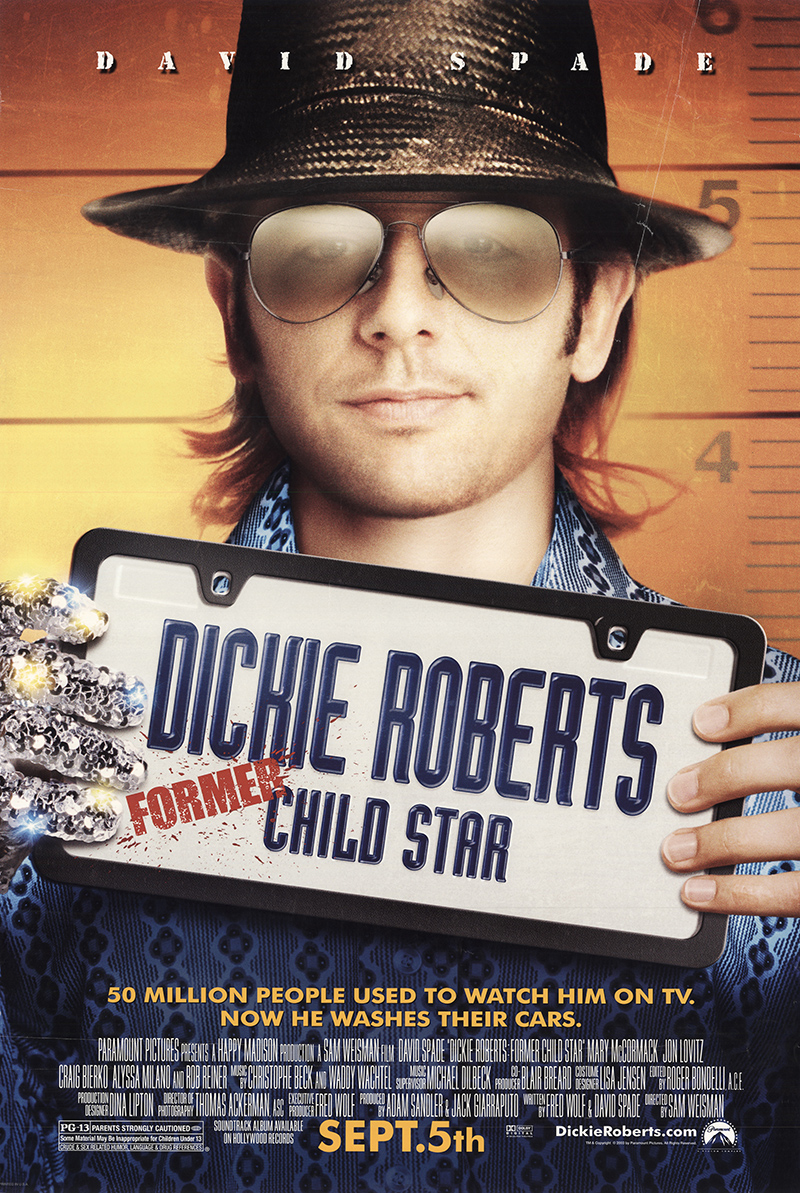