American couple Mike and Janet Harper move to England for Mike’s work, his company which deals in wool textiles and wool fashions. Despite Mike’s want for them to live in a flat in the heart of London, Janet, who is not a big city girl, ignores his want and instead finds them a house to rent thirty miles outside of London in Kent, which means that Mike has to commute into town by train. This commute is not ideal for Mike, who often for convenience stays in one of the company’s flats in town rather than go home. This commuting situation makes Janet feel even more neglected than she already did previously. Janet believes Mike may be taking his neglect to the next level by having an affair with his secretary quickly turned assistant, Claire Hackett. Janet’s beliefs are fueled in part by the Harper’s busybody landlady, Vanessa Courtwright, who thinks Janet can play Mike’s game by entering into an affair of her own, whether it be real or made-up. It has the potential to be real with the arrival onto the scene of Frenchman Paul Bellari, an antiques dealer and decorator who Janet hires to decorate the house. Although neither Mike or Janet had any initial thoughts of cheating on the other, Claire and Paul may have thoughts of their own, especially when Claire with Mike, and Paul with Janet, are thrown into one compromising position after another, which in and of themselves could potentially break up the Harper’s marriage regardless. 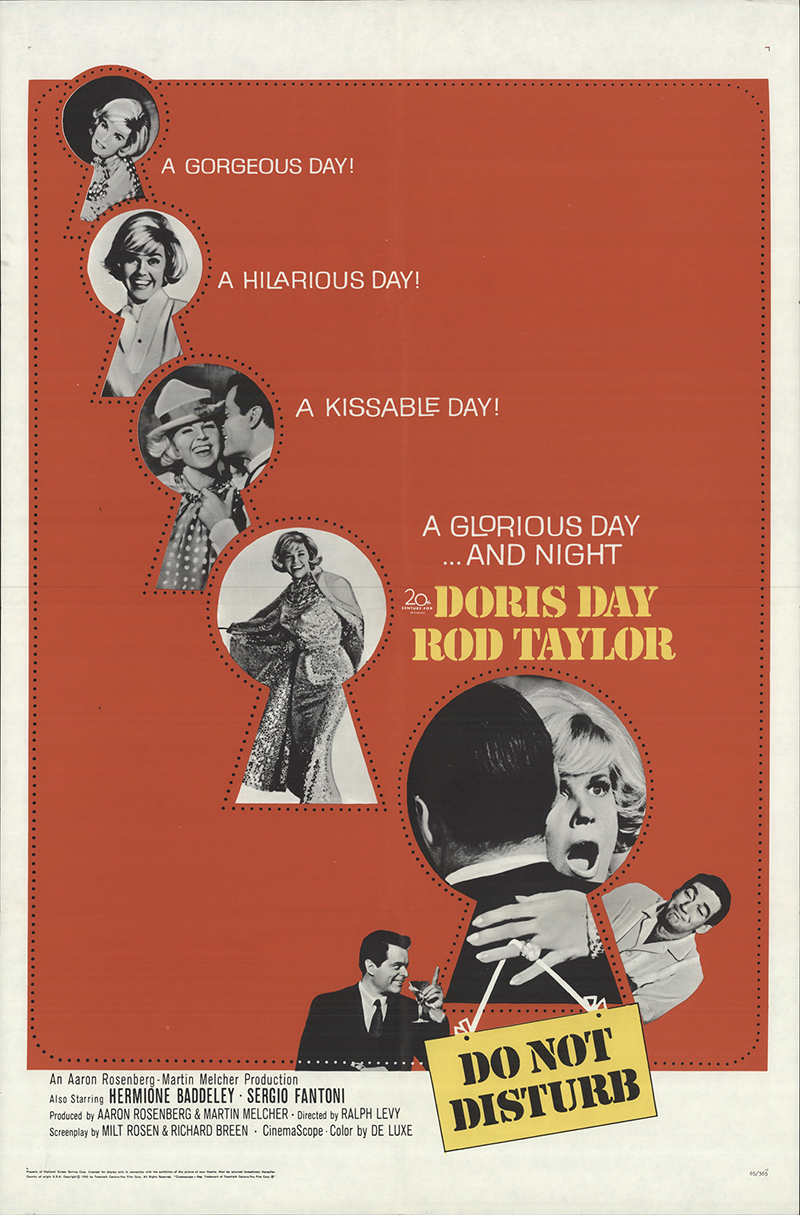