View cart “Postcards from the Edge” has been added to your cart.

Also Featuring the Cast of DragonHeart 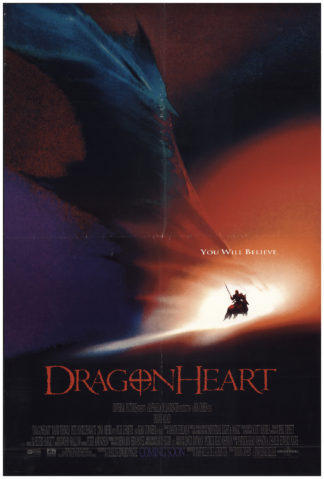