Also Featuring the Cast of Eight Men out 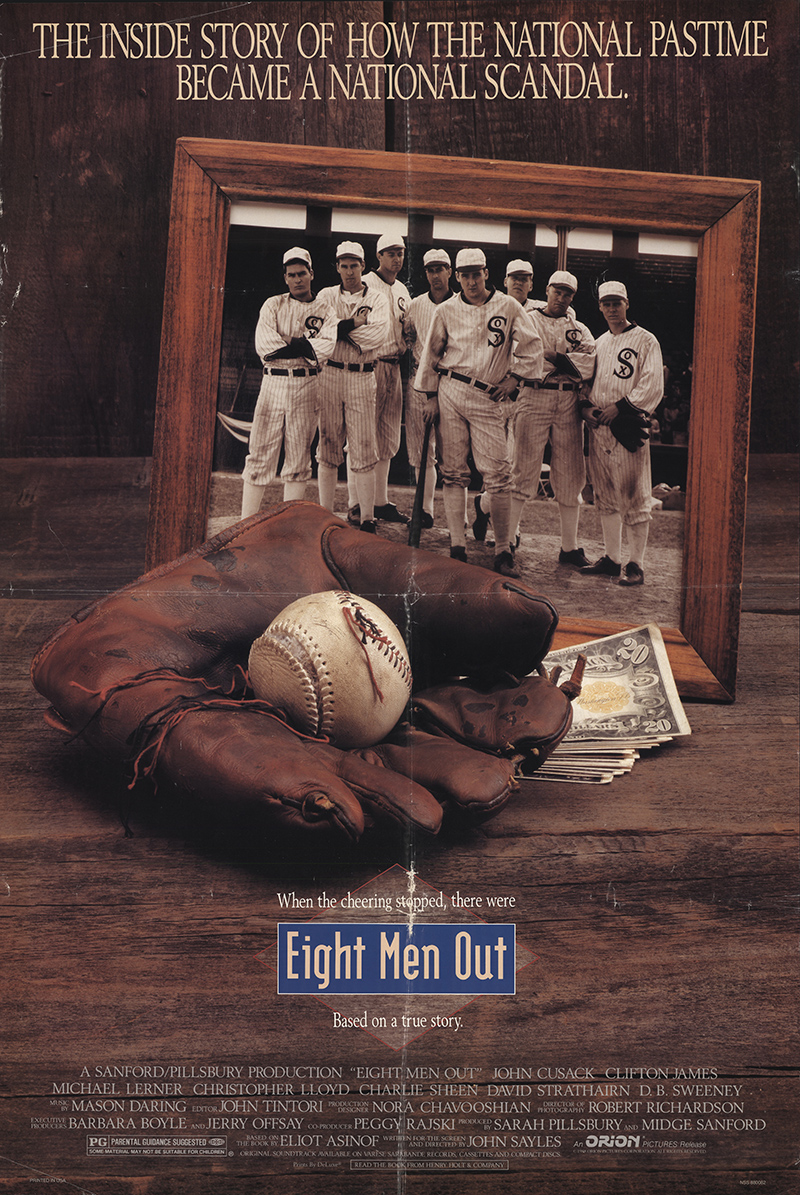