View cart “Tampico” has been added to your cart.

Joe (Julio Aleman) is a rotten person through and through. Early on,to speed up his sick old boss’ death he opens the windows in his sick room to let the cold air bring on pneumonia. Not deciding to spend time looking for a wife in order to produce an heir he has a marriage arranged. But later when he finds out about her disrespectful occupation, he wants nothing further to do with her, even though at this point she is pregnant. On her own she moves on to a more proper job and raises her son the best she can. But as the years pass she again has a confrontation with Joe, who’s anger has never subsided. This time to show his hate for the son he disowns, Joe marks the child with a branding iron(hence the film’s title). Joe Jr.’s future plan for revenge is ever constant, despite the fact that as an adult his wife pleads continuously against it. The grand finale of the movie doesn’t let the audience down! 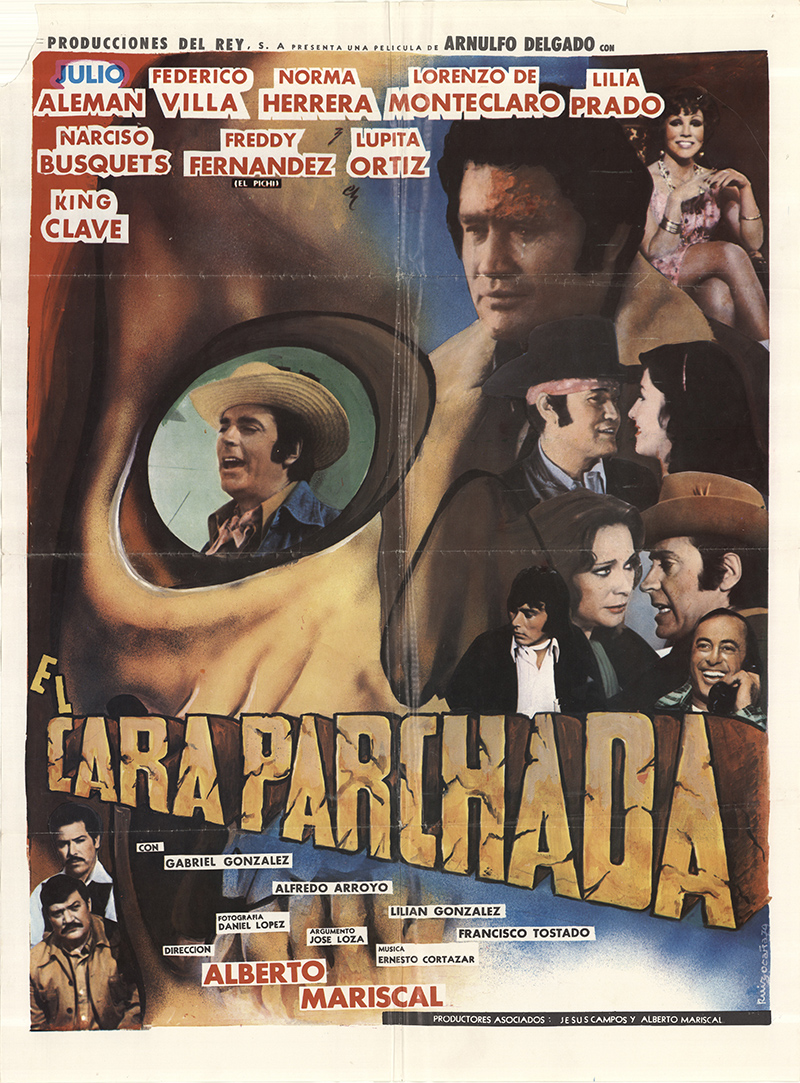