Based on J. G. Ballard’s autobiographical novel, tells the story of a boy, James Graham, whose privileged life is upturned by the Japanese invasion of Shanghai, December 8, 1941. Separated from his parents, he is eventually captured, and taken to Soo Chow confinement camp, next to a captured Chinese airfield. Amidst the sickness and food shortages in the camp, Jim attempts to reconstruct his former life, all the while bringing spirit and dignity to those around him.

Also Featuring the Cast of Empire of the Sun 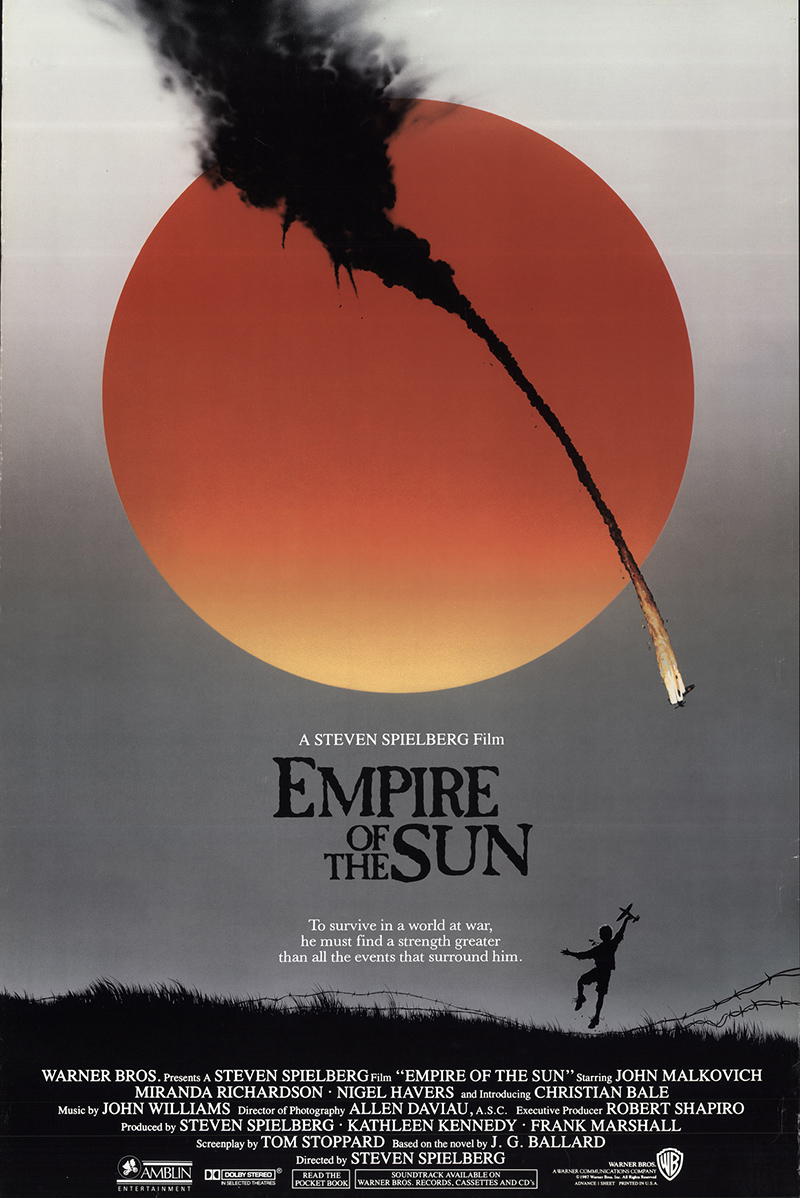