View cart “Stay Hungry” has been added to your cart.

On December 28th, 1999, the citizens of New York City are getting ready for the turn of the millennium. However, the Devil decides to crash the party by coming to the city, inhabiting a man’s body, and searching for his chosen bride, a 20-year-old woman named Christine York. If he bears her child between 11:00 PM and midnight on New Year’s Eve, the world will end, and the only hope lies within an atheist ex-cop named Jericho Cane, who no longer believes in God because of the murder of his wife and daughter.

Also Featuring the Cast of End of Days 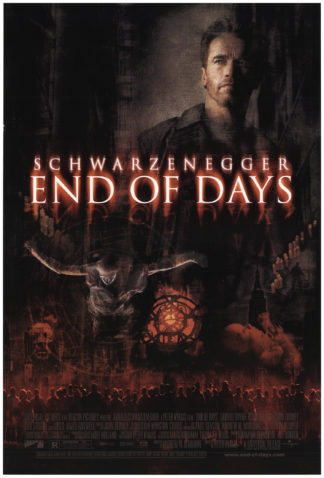